An Auckland director, central to an RNZ investigation into alleged money-laundering, was banned from operating as a fiduciary in the tax haven of Guernsey for five years shortly before starting work as a trust and company lawyer here.

Matt Butterfield was prohibited from operating as a fiduciary in Guernsey between 2010 and 2015 under five separate laws Photo: Screenshot / Internet Archive / Guernsey Financial Services Commission

But he was not required to declare the Guernsey order in New Zealand because company law here only asks about people banned in New Zealand and Australia.

Earlier this year, Butterfield appeared in a Colorado deposition hearing as part of a US court battle over a separate case involving alleged fraud, theft, money-laundering and tax evasion.

RNZ revealed in April that Butterfield and his company Denton Morrell registered two New Zealand companies in November last year that took over nominal ownership of 16 suspected Azerbaijan-linked companies, holding property and other assets across Europe.

The real owners were hidden behind a screen of 100 percent shareholding by a Denton Morrell subsidiary.

The RNZ investigation was part of Project Daphne, a multi-country journalist collaboration to carry on the work of Maltese journalist Daphne Cauana Galizia, who was murdered while reporting on Maltese government corruption and the Azerbaijan-linked money laundering.

The new Colorado case includes an alleged plot to misappropriate $US74 million held in trusts. 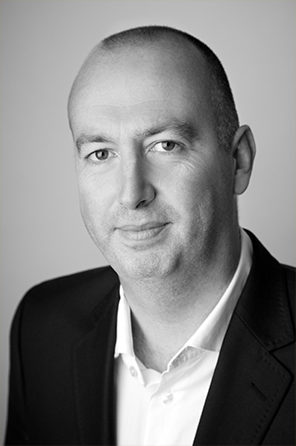 RNZ has sought comment from Butterfield about the Guernsey prohibition and the Colorado case but has not yet received a response.

Following the Guernsey ban, Butterfield moved to Switzerland and then, the following year, arrived in New Zealand.

He had previously visited New Zealand and said in the Colorado deposition he had "used the jurisdiction in offshore planning" - presumably meaning he had set up New Zealand companies and trusts for foreign clients while working in faraway tax havens.

He was asked, "How would you characterise New Zealand's oversight of professionals like yourself compared to Guernsey's?"

He replied, "Historically I would suggest that New Zealand had first-world legislation but third world enforcement."

Asked in the hearing, "When did you learn about this third world enforcement mechanism?" he replied: "When I was in New Zealand and employed within a trust company."

By 2013, still within the five-year Guernsey ban, Butterfield was managing director of a New Zealand trust company called Allanzia Trust that was based at 6 Viaduct Avenue in Auckland.

A spokesperson for the Ministry of Business, Innovation and Employment said that under the New Zealand Companies Act, "the fact that a person was formerly prohibited from carrying out particular functions under Guernsey legislation does not in itself disqualify that person from being a director of a New Zealand company".

According to a business associate of Butterfield, the Allanzia clients included "super rich" Russians, one of them a Russian billionaire politician who had placed assets in a New Zealand trust set up in his son's name.

These Russian clients had been taken over from an earlier trust company called Equinor Trust.

The business associate said "wealth management companies" like Allanzia set up "very complex company structures" for such clients - meaning multiple layers of companies and trusts spread across different countries that made it hard for others to trace the ultimate owners.

"There isn't a good reason for it," the associate said. "If you have to go to these lengths, what are you hiding?"

In mid-2014, insiders say Butterfield left Allanzia and set up his own offshore services company in Auckland called Denton Morrell - still within the timespan of the Guernsey ban.

There was no one named Denton or Morrell involved in Denton Morrell. 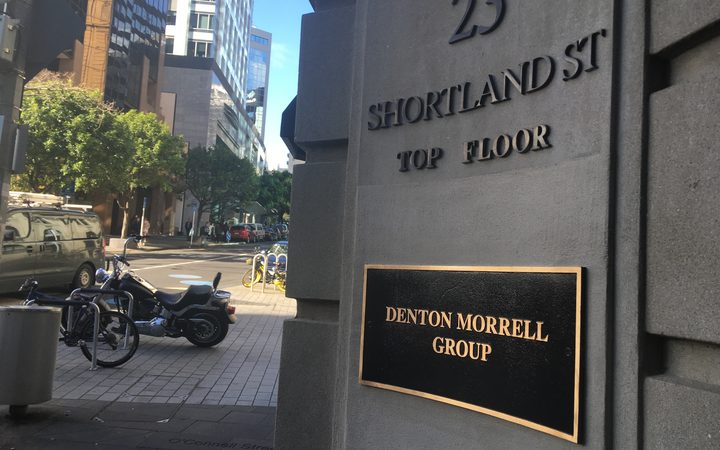 In August 2014, Butterfield registered the company Kubernao Trust Limited, which became the "person with significant control" of the Azerbaijan-linked company Palex Properties.

That was the first known time Butterfield and Denton Morrell were connected to alleged money-laundering entities for the corrupt Azerbaijan regime.

Another early client was British football club manager Jose Mourinho, who hit the world news after a Denton Morrell-organized entity called the Kaitaia Trust was used to help hide millions of pounds from tax authorities.

The Kaitaia Trust had been taken over by Denton Morrell from Equinor-Allanzia.

Butterfield's bio on the Denton Morrell website said he was "often called upon to assist with the implementation and management of substantial cross border structures".

According to Butterfield's Colorado testimony on 25 January this year, obtained shortly after by RNZ, Denton Morrell "administer[ed] somewhere between $15 billion and $20 billion worth of assets".

"Zero percent of that is held in New Zealand," he told the hearing.

Butterfield's most recent use of New Zealand companies for his trust company activities are those that led to the Colorado deposition hearing.

The case concerns the family of a US property developer John W Dick, who, along with his wife Mary, placed hundreds of millions of dollars into trusts decades ago for their two children Tanya and John junior.

As adults, Tanya Dick and John Dick junior found that huge sums had disappeared from their trusts and Tanya led a more than six-year legal battle to have the trustees forcibly removed.

But the former trustees, individuals from a company in the tax haven of Jersey called La Hougue Boette (later Pantrust), then claimed Tanya and John junior's trusts owed La Hougue more than $30m in loans made to the trusts by La Hougue.

They presented 24 loan documents apparently dating from the 1990s.

During a court battle from 2012 to 2016, it emerged that the documents were forgeries and the trustees admitted to the courts they had fabricated them.

Further, it emerged that various key figures had already been convicted of other frauds.

But the biggest shock came when it was revealed that the long-term ultimate owner of the trust company La Hougue was, secretly and very unexpectedly, the Dick siblings' own father, John W Dick.

John W Dick is still a prominent business figure, including being a director of telecommunications and TV company Liberty Global, one of the world's biggest public companies.

When that court battle finished, another started, and that was when Matt Butterfield and Denton Morrell appeared - brought in by Jersey trust company Garfield Bennett in June 2017 to provide new trustees for John Dick junior's US trust. 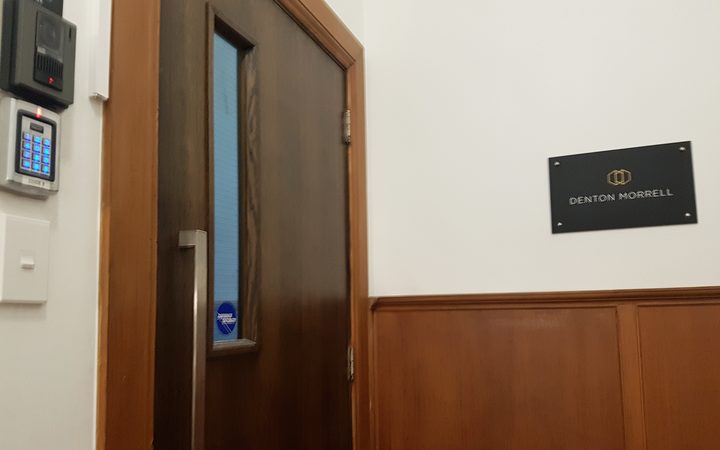 Butterfield arranged two "corporate trustees" for the trust: one a New Zealand paper company called ILD Limited that Butterfield had set up a few days earlier, owned by his own company Denton Morrell; the other a Nevada-registered subsidiary of Denton Morrell - Denton Morrell (USA).

Garfield Bennett issued a demand letter for the $74m.

However, the loan documents came from the same long-term staff of La Hougue, already found guilty by a US Court of fabricating the previous loan documents.

A court hearing about the ongoing battle began in Jersey on 12 June 2018.

Tanya Dick told RNZ by email: "I spent years of my life to successfully fight off 24 now admittedly fabricated loan notes only to have 4 more appear, manufactured by the same people.

"This whole thing leaves me flabbergasted that the same parties, now using Garfield Bennett and Denton Morrell, would try it again. I feel numb and sick with disappointment that it appears my father was behind it all."

During the deposition hearing, Butterfield was asked under oath how many employees he had in the United States, as having US staff is a legal requirement of Denton Morrell (USA) serving as a trustee in the US.

Butterfield replied there were 11. He was asked to name them and gave three names, saying he couldn't remember the rest.

Later in the hearing, Butterfield admitted those named people were not employees of Denton Morrell (USA) after all.

"So Denton Morrell (USA) actually has zero employees in its Reno office, correct?" he was asked. That was correct, he said.

In the same deposition, the court learned that Butterfield had not declared his previous Guernsey ban to the court or his client.

In April this year, Butterfield and the New Zealand companies he used in the arrangements were removed as trustees of John Dick junior's trust.