A man involved in yesterday's helicopter crash in the Hawke's Bay has died in intensive care. 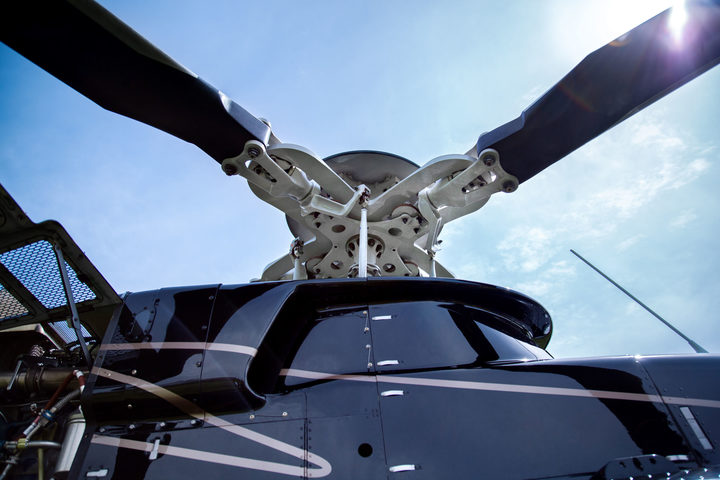 Five people were on board the helicopter when it came down in a remote part of the Kaweka Ranges during a commercial survey operation.

The critically injured man, a father in his 40s, died today in Hawke's Bay Hospital.

The family released a statement which said he was "a hugely loved" husband, father and brother.

"His death is a tragic loss not only to his family but the wider farming community, and to all those who knew and loved him."

Two of the four others, one in his 30s and the other in his 40s, remained in a serious but stable condition.

Two other men were assessed by St John upon arrival at Bridge Pā Aerodrome and did not require hospital treatment.

Tim Burfoot from the Transport Accident Investigation Commission said the team would spend today collecting evidence and then look to recover the wreckage.

"The focus at this stage of the investigation is really just getting that wreckage out of there and it will be brought back to our technical facility in Wellington.

"This is a fairly remote site so usually it's taken out by helicopter to where we can get road access and then onto a truck."

Mr Burfoot said once the helicopter was removed investigators could analyse it and piece together what caused the crash.

At the time of the accident, the Rescue Coordination Centre's Dave Wilson said it received an alert from an emergency beacon on board the commercial helicopter at 8.50am.

Another helicopter from the same company was initially sent to the scene, with the Greenlea Rescue Helicopter from Taupō arriving soon after to provide medical care.