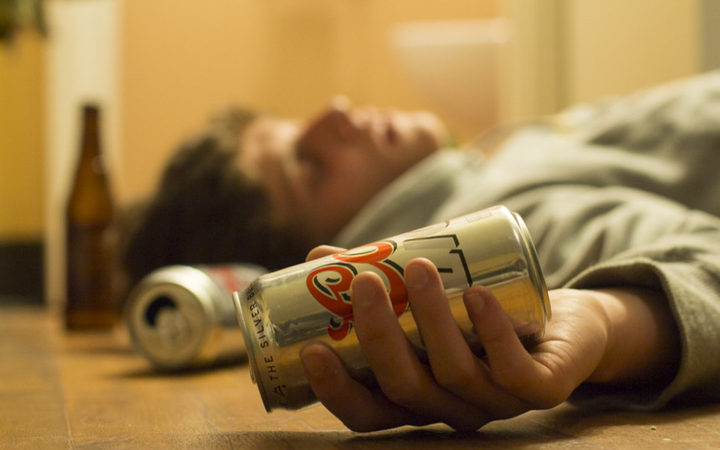 The Massey University study showed apart from a slight reduction in bars' opening hours, not much had changed under the Sale and Supply of Alcohol Act.

Lead researcher Stephen Randerson said restricting alcohol displays to a single area in supermarkets, banning discounts of more than 25 percent and allowing district councils to create their own alcohol policies had no discernible impact on problem drinking.

"If you really want to make a difference to alcohol-related harm, there's really strong evidence that you need to just restrict the availability a little bit more, and address the cheapest alcohol and do something about the really high levels of marketing that are all around us."

Almost every attempt by councils to restrict alcohol sales had faced legal challenges by the liquor industry - and been watered down or abandoned completely in some cases, he said.

Executive director Nick Leggett said under the law, any council wanting to change the way alcohol was sold had to prove the changes could reduce alcohol-related harm.

"And sometimes when these things have gone to court, the court has looked at the evidence and found they can't prove it.

"Things like banning alcohol advertising, there's no evidence that it reduces harm. And so, when that is produced we could have a good national discussion about it and I suspect some legislation. But until then, we've got to look at things that actually works."

The solution was "more education and awareness", Mr Leggett said.

However, National Addictions Centre head professor Doug Sellman said the claim that restricting advertising would not make any difference was false and ignored more than 30 years of research.