There have been 24,500 cattle culled in the fight against Mycoplasma bovis so far. 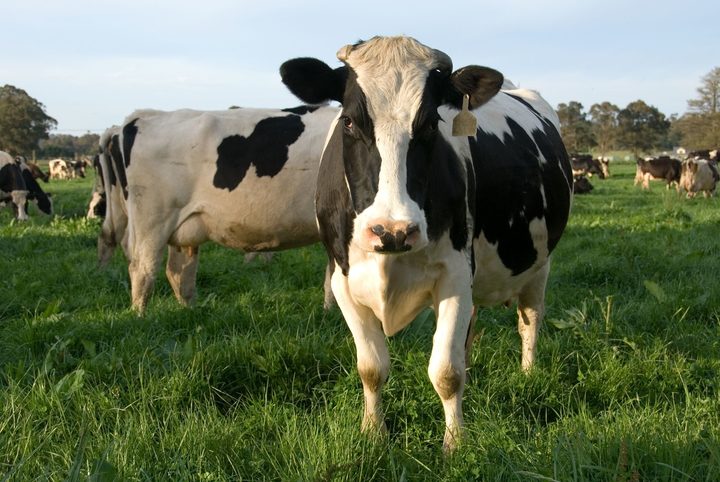 It was estimated as many as 126,000 cattle may need to be culled when the government announced the plan to eradicate the disease almost two weeks ago (file picture). Photo: 123RF

They are on 28 farms, which are now depopulated and ready to go into the disinfection stage.

Another eight farms still need to have their stock culled, involving a further 6000 cattle.

Many of these cows have been processed in freezing works, which say they have been able to cope quite easily with the extra workload, since it is still a small percentage of New Zealand's total freezing works kill.

The success of the process has been praised by Agriculture and Biosecurity Minister Damien O'Connor.

However, the final task will be far bigger than what has been achieved so far.

When the government announced the plan to eradicate the disease almost two weeks ago it was estimated the final number could be as high as 126,000.

But that figure is subject to continued testing by technicians from the Ministry for Primary Industries to see how extensive the problem is. 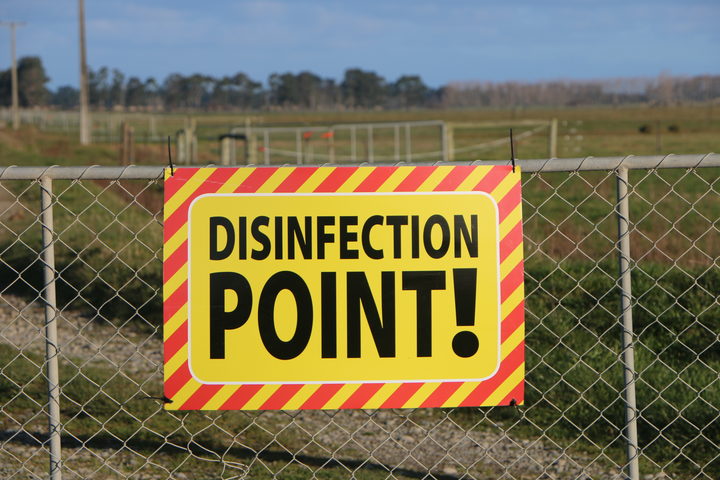 A disinfection point sign on a farm under restricted movement notice due to Mycoplasma bovis. Photo: RNZ Maja Burry

The ministry has also amended the total number of farms found to be infected since last July, including those which have been cleared up, as well as those which are still at risk.

That number is 44, down from 46 after dealing with multiple ownership issues.

That means eight farms have been completely cleansed and can go back to business, leaving 36 at risk.

That 36 includes the 28 that have been depopulated and are ready for disinfection, and the eight where culling is still needing to be completed.

And the total number of farms under some sort of regulatory control has slipped from around 300 to 200, due to risks being eliminated after testing.

One focus of the government has been to bring in people with practical farming experience to work with farmers under regulatory control - 25 went into the field last week and another 10 will begin shortly.

In total, 250 people are working on the response.

Compensation is also proceeding: MPI has received 139 claims to date with 46 paid in part or in full and another 12 in the final approval stage.

In dollar terms, the assessed value of claims is $9.3 million and $7.6m has been paid.