Speedway is moving out of central Auckland after nearly 90 years. 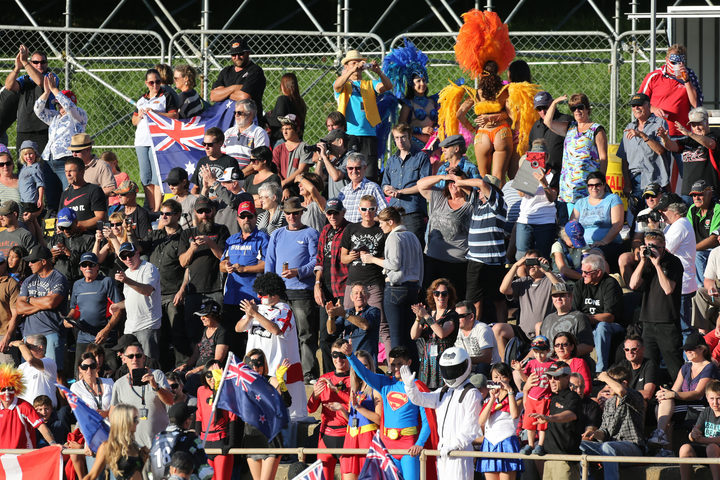 The crowd at the Speedway Grand Prix at Western Springs, April 2014. Photo: Photosport

There's long been controversy over the Western Springs venue with neighbours complaining about noise.

Speedway Promotions said the challenges it faces are vast, and rather than delay the inevitable, it's decided to move to Colin Dale Park near Auckland International Airport.

Though director Bill Buckley has been fighting to stay at Western Springs for 16 years, amid complaints about noise and environmental damage, he said the move to South Auckland would benefit the event.

"We'll be able to put more meetings on.

"We're having to limit the number of competitors ... and any sport doesn't like to do that." Graham Standring has been competing at Western Springs for more than 30 years, including taking out two of his four national titles there.

He said while it's sad to see the old speedway go, it was starting to feel like a sinking ship.

"We tend go on about the history of it, and [the] anticipation when you arrive there as a competitor, trying to match some of the feats that you've seen and some of the superstars in the past.

"While it's been fantastic in the past, it's nearly time that we move on."

Auckland Council and Speedway will sign an agreement to arrange to move once once its lease runs out in March next year. 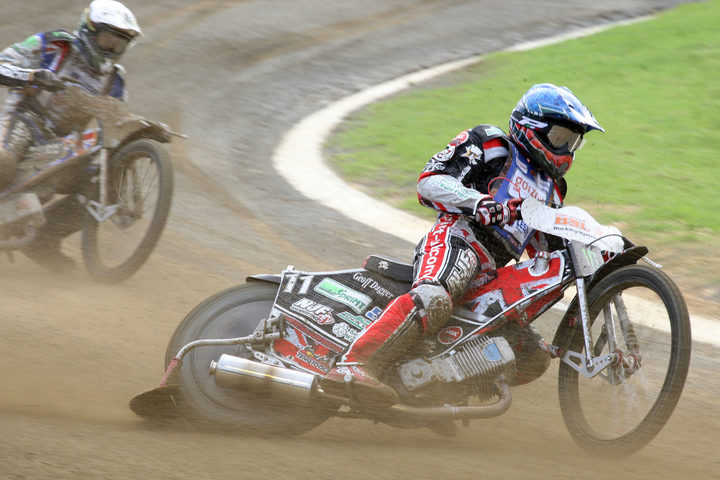