The Environment Court has thrown out a developer's attempt to build up to 1500 houses on protected land by the Okura Estuary north of Auckland. 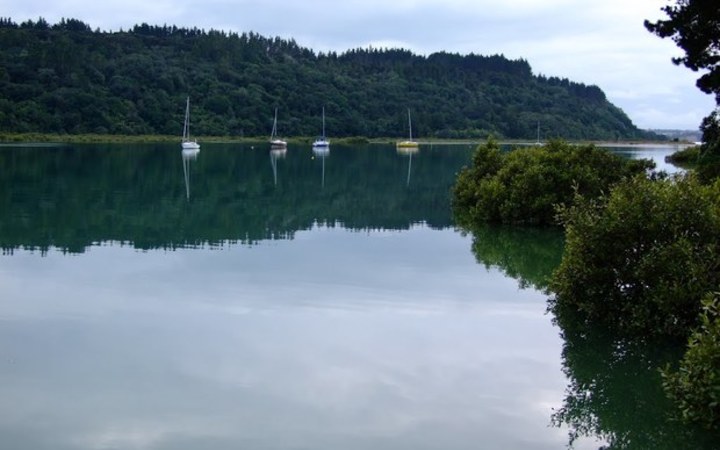 Forest and Bird was part of the court action and applauded the move, describing the decision as significant because the court's recognition of the environmental importance of the estuary and the impact of the subdivision.

The group's environmental lawyer Sally Gepp said the court's decision acknowledged the impact that people, cats, dogs and sedimentation would have on the estuary's birdlife and waterways.

Okura Holdings, a subsidiary of the Todd Property Group, was appealing Auckland Council's decision not to rezone the land to allow the development on the edge of the Okura Estuary. It was declined.

The estuary is on Auckland's eastern shoreline, about 20km north of the city and is the outlet for the Okura River to the Hauraki Gulf.

Okura Holdings wanted to change the plan to move the rural urban boundary. It was attempting to get land on the rural side within the urban boundary and change its zoning so up to 1500 houses could be built.

Ms Gepp said the land had a number of overlapping forms of protections and the estuary itself was a marine reserve and significant ecological area - the highest level of protection available.

It was always going to be difficult for the court to allow the subdivision to occur because of the adverse effect on the environment.

"We're really very pleased that the high environmental values of the estuary have been recognised and, more than that, that the stringent environmental protections in the Auckland Unitary Plan have been properly respected."