A pioneer and advocate for inclusiveness and equality in tertiary education has been celebrated in this year's Queen's Birthday Honours. 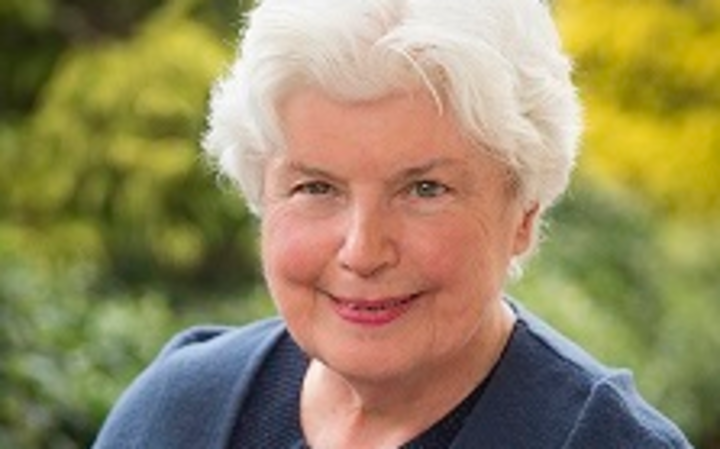 Charmian O'Connor has been made a Dame of the New Zealand Order of Merit for her contributions to chemistry and education.

Among her many achievements, professor O'Connor was instrumental in the establishment of the Kate Edger Educational Charitable Trust.

Named after the first woman to gain a university degree in New Zealand, the trust uses the money it makes from hiring out academic regalia, to grant awards to women undertaking tertiary education.

"Many of these women would not be able to able to achieve their education goals if it weren't for the support of a charity like the Kate Edgar Trust," she said.

Since its implementation, professor O'Connor had seen the annual awards increase from $75,000 to more than $600,000 across 110 grants and research awards.

Professor O'Connor grew up in a family which valued education, leading to her spending over half a century in tertiary education, either as a student or member of staff in the Chemistry Department at the University of Auckland.

She was the only woman in her master's class and was the first woman to graduate with a doctorate of science in chemistry in New Zealand.

"I've always had the benefit of marvellous teachers and great mentoring by people like Sir Colin Maiden and senior university staff.

"Gradually, I think I was a role model and encouraged women in classes to go on. I established an award for women who had done well in first year chemistry and several of those women have now completed their PhD."

Professor O'Connor said now the number of women going into the sciences is about equal to men, but we're yet to reach complete equality.

"It takes them a long time to work up the academic ladder and get the top jobs in industry," she said.

However, she added there are an increasing number of women in the sciences who are acting as role models for others entering the field.

She believed today's honour was not about her, but acknowledged the generations of women who have worked so hard to be able to foster and promote the education of women.

Professor O'Connor is not only known for her work to make education more inclusive for women.

She was also a Ministerial Representative on the Council of Unitec from 2005 to 2014 and played a key role in advancing the construction of the wharekai and wharepaku to complete Unitec's Marae facilities.