A new dame still half expects to be arrested at dawn, not honoured by the Queen. 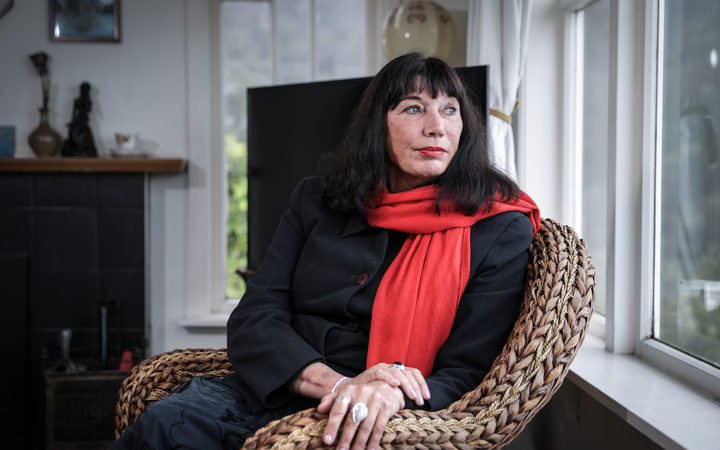 "It's not really something that lands in our court. It's not something I would have expected. In fact, I always say I expect to be arrested at dawn, not to have this kind of tremendous honour and I was just very affected, very touched."

Dame Catherine, the national co-ordinator of the New Zealand Prostitutes' Collective, was a big force behind a change in attitude to sex workers.

She had championed aids prevention, sexual health and human rights.

One of 62-year-old's fondest achievements was drafting a model bill that would eventually become the Prostitution Reform Act, guaranteeing those in the industry the same rights as any worker.

But one of her most memorable moments came when she successfully defended that law at the Oxford Union debate, she said.

"I was standing there, shaking, knowing that David Lange had been there 25 years before."

And she was "incredibly proud" of the sex worker she helped win a case in the Human Rights Review Tribunal against a brothel owner who had bullied and sexually harassed her.

There was still work to be done though, Dame Catherine said.

Attitudes to sex workers had improved but there was still "stigma and discrimination," she said.

Some vulnerable workers were still being exploited, and sex workers had fallen victim to some terrible crimes.

However, the damehood was another sign of the shift in how sex workers were regarded, she said,

"This honour, and to have it given to me, is about saying, 'Okay, it's okay, you can come in from the cold, you and yours'."