Sex workers say communities have a responsibility to look out for vulnerable young people in order to prevent underage prostitution. 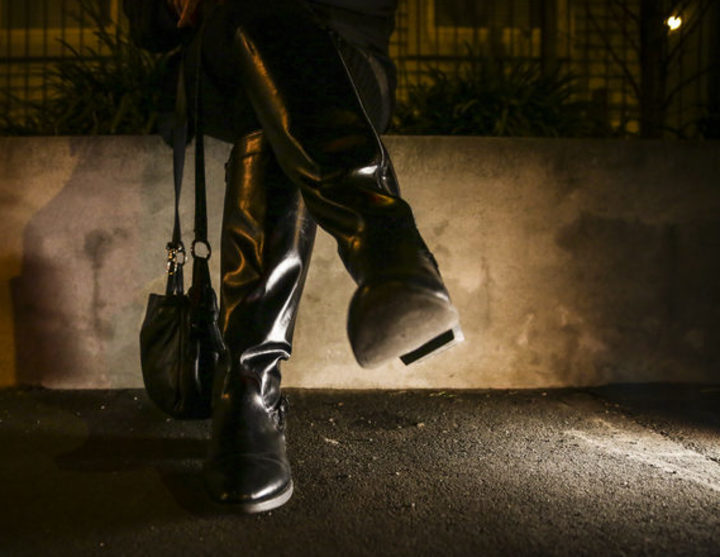 Yesterday, a woman was sentenced to nearly seven years in jail for manipulating her 15-year-old daughter into working as a prostitute for a year and a half.

Kasmeer Lata advertised her daughter on a number of websites, offering sexual services, including in the classified section of the New Zealand Herald.

She lied about the teenagers age to agencies offering sexual services.

Crown Prosecutor Natalie Walker said it was gross offending of the most exploitative kind.

The Prostitutes Collective said that is an extreme case, but the organisation has come across underage sex workers.

Ms Healy said agencies advertising sex workers also needed to be extremely careful about the ages of the people they were promoting.