A dairy farmer who lost nearly 1200 animals after his farm was affected by the Mycoplasma bovis outbreak says he can see the light at the end of the tunnel. 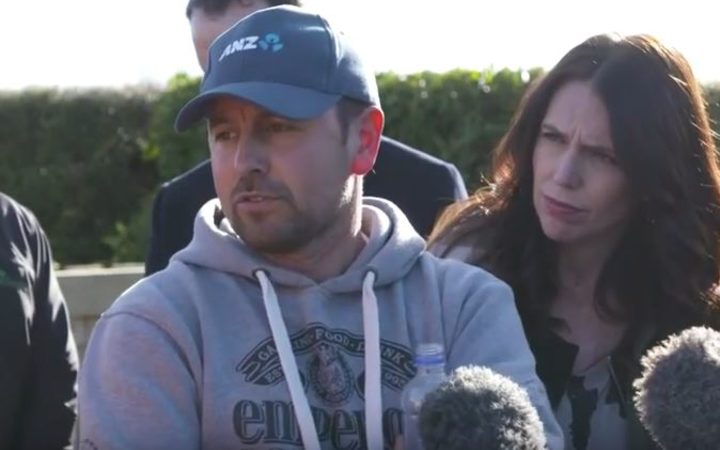 Leo Bensegues had to send nearly 1200 stock to be culled Photo: RNZ

Watch the full briefing by Prime Minister Jacinda Ardern after her visit to Morven in Canterbury's Waimate District:

He had been waiting for months for a decision from the Ministry for Primary Industries (MPI), he said.

"We were the last farm ready to go by November, the decision by MPI to stop killing, so we've been waiting for few months since then, so now all cows got killed, and we started to clean up.

"So now we start to see light after the tunnel, we got all our cows back, we got money from MPI, so we're really happy."

The compensation he received from MPI covered the farm's losses.

Mr Bensegues, who had been at the property for six years, did not want to talk about what it was like seeing stock taken away to slaughter.

"I think every farm infected from now on, should work together with MPI... In the end you just have to start again."

The call by the government to carry on with culling was the right one, he said.

"We've been in that situation - me and my wife - and it was really hard because the value of your animals is going down ... you lose everything."

Farmers needed to work with MPI, he said.

"Honesty is going to go a long way and I think we are an example of that, we have been honest and we work with MPI, hard in the beginning, we make progress and it was much better ... in the end we got everything back."