The current pay offer to nurses is inadequate, but the industrial action could be called off if DHBs come up with something better this afternoon, a Nurses Organisation spokesperson says.

The New Zealand Nurses Organisation (NZNO) have voted in favour of nationwide strikes over pay and staffing concerns and said its members have agreed to stop working for 24 hours on 5 July and 13 July, if necessary.

"It's been close to 30 years since our members have ever taken a vote for national industrial action, and it just shows you the strength of concern that that's where they are right now today."

Later today the union will be given a revised offer from health boards, and Ms Payne said members are expected to vote on that in June.

"If this offer comes back and it's good enough, and our bargaining team reckons take it out to members … if majority of members were to vote yes to that offer then yes the strike action would not happen," Ms Payne said.

A no vote will mean strike action.

Ms Payne said members had been very disappointed with the pay offer from the panel.

"We need about 11 percent right now to be back with secondary teachers on pay parity," she said.

A spokesperson for the health boards said they are looking forward to discussing their new proposal with the union.

Auckland nurse Bridget Dwyer began in the profession eight years ago and said things were different back then - these days every shift was a challenge to keep her head above water.

"You don't train to be a nurse to do tasks, we train to give the best care we can and it never feels good to leave knowing that you have not done everything you can."

She said staffing shortages meant nurses were racing from one job to the next with no chance to properly care for patients.

"I think it's really hard in a constantly under-funded, under-staffed, under-resourced area, we don't have what we need when we need it," she said. 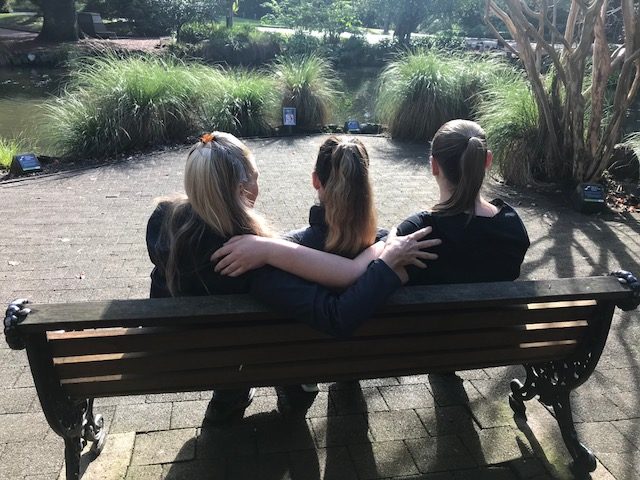 Staff were constantly juggling patient needs but weren't able to do their jobs without better support, she said.

The women said the low pay - starting salaries are around $45,000 a year - long hours and tough conditions meant not enough new nurses were being recruited, and experienced staff were leaving.

Similarly experienced nurses working in Australia can receive around $20,000 more than their New Zealand counterparts - apparently there's an entire ward in a Melbourne hospital staffed by Kiwi nurses - with tax-free positions in the Middle East paying salaries of around $50,000.

Gui Restall also works as a nurse in Auckland and said nurses were fundamentally carers and were happy to go the extra mile - but needed to be properly compensated for their work and skills.

"When I first started nursing I never would've had to put an intravenous canular in someone but now I'm expected to do that, and take the blood-test and analyse it."

Ms Restall, Ms Smith and Ms Dwyer said they were all in support of industrial action if pay and conditions did not improve.

An independent panel last week recommended nurses pay be increased 9 percent by next August - starting with a 3 percent rise in June, another one in August and a third next year - as well as a one-off payment of $2000.

The panel also recommended a 2 percent increase in nurse staffing numbers, which is estimated to be an additional 600 FTE (full-time equivalent) positions around the country.

The strikes are expected to last 24 hours, but provisions would be put in place to ensure life-preserving services continue.