More employers are getting the green light to bring in skilled migrants, bypassing previous requirements to seek New Zealanders first. 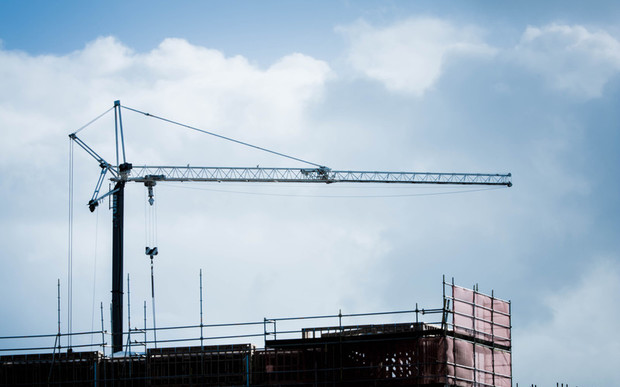 In the 2016-2017 financial year 716 were given clearance to do so but that's increased more than 25 percent to 899 so far this financial year. With a building boom in full swing and skilled workers in hot demand many companies in the construction sector are taking up the chance.

The LookSee Build programme has helped organisations like Auckland Transport and Downer find upper-level and highly skilled talent offshore and its director Hamish Price said businesses were being left with no choice but to look abroad.

"The demand to deliver the work in the public and private sector has outstripped the supply and then on top of that, there's work that hasn't been done in this country before," Mr Price said.

The construction industry expects it'll need an extra 50,000 workers over the next four years to keep up with demand.

Mr Price said employers saw the offshore option as a "really viable path" to get through the backlog of work. 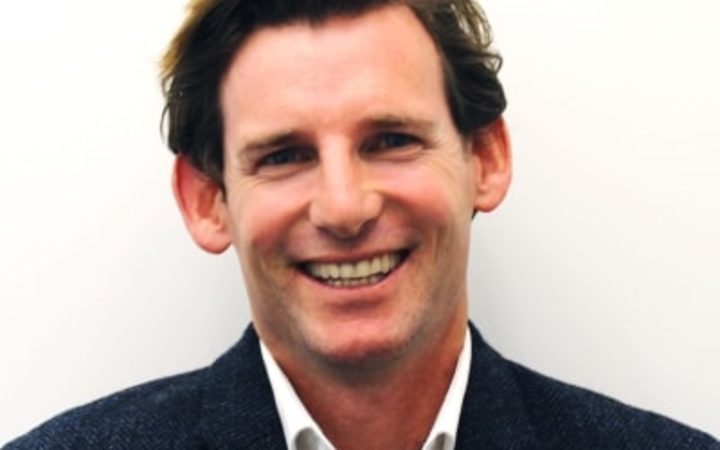 Employers who regularly recruit skilled overseas staff can apply to become accredited - allowing them to employ migrants on talent visas. To do this they must meet criteria around their financial position, workplace practises, and have demonstrated a commitment to training and employing New Zealanders.

Association of Migration and Investment chair June Ranson said it was a thorough process which had benefits for employers.

"They don't have to keep repeating the strenuous requirements for when they offer purely an essential skills visa because Immigration has in fact already established this is a legitimate employer."

Some were turning to accreditation after frustration with the considerable time it took to go through the visa process, she said.

While the Labour government promised to cut down on net migration by targeting student and post-study working visas, the number of highly-skilled workers increased more than 10 percent.

Between April last year and March this year 40,293 Essential Skills and Accredited Employer visas were granted, up from 35,775 the year before.

Employers and Manufacturers Association in Auckland head Kim Campbell said this was good news for industries screaming out for workers.

"We're concerned that many employers could be taking a shortcut which prevents them from employing New Zealanders and up-skilling them.

"It's just too easy to get migrant labour when there are thousands of New Zealanders who want work."

Immigration Minister Iain Lees-Galloway said the government was focused on making sure the system was fit for purpose.

Proposals around the accredited employer scheme would be brought before for public for consultation, he said.