Close to 140 Chinese workers have been given the go ahead to help build a major hotel on Auckland's waterfront. 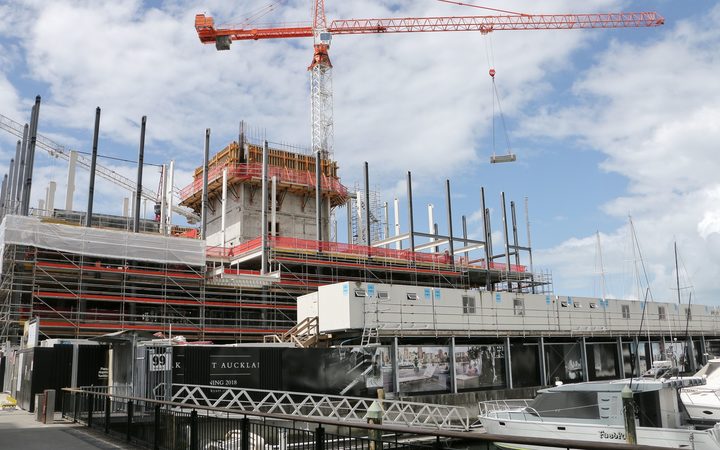 In February RNZ revealed the Beijing-based company Fu Wah planned to bring over 200 workers from China for the fitout of the Park Hyatt hotel.

"Whilst those skills do exist in New Zealand and local workers are very well qualified for this - we need a number of people for a concentrated period of time and we need them in large numbers," he said at the time.

"That's really why we're looking for this workforce to supplement the local labour force that we have working on the hotel."

Immigration New Zealand has now approved, in principal, 138 workers who will have work visas through to March next year.

They include painters, tilers, carpet layers and welders.

Immigration New Zealand said they were satisfied that the company acting for Fu Wah, Auckland Fitout Limited (AFL), had been unable to find locals first.

"AFL had to demonstrate that they had made a genuine effort to try and recruit New Zealanders to do the job, which INZ was satisfied they had done and demonstrated they would pay the market rate for people recruited from overseas," assistant general manager Peter Elms said in a statement.

"In addition, before making a decision INZ consulted with various external parties (for example, the Council of Trade Unions and Work and Income) about the availability of any New Zealanders to do the work."

Immigration New Zealand said the workers would be paid $26 - $35 an hour.