The government still expects to deliver the entire $38 million boost in funding for public broadcasting promised by Labour prior to the election, the Broadcasting Minister says. 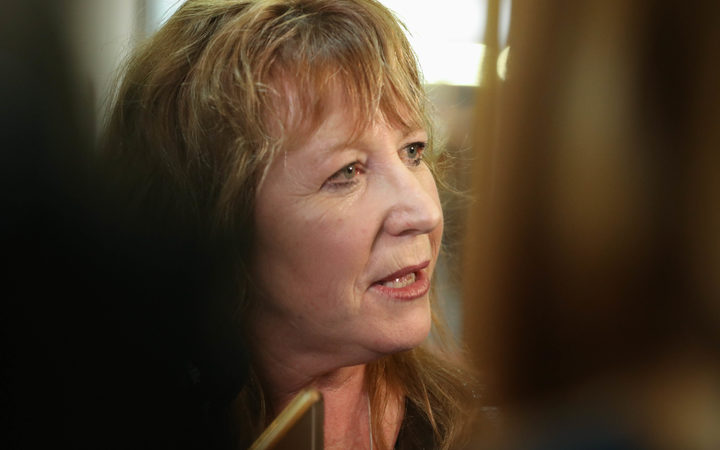 This week's Budget announced just $15m and it has not yet been decided how the money will be spent.

Broadcasting Minister Clare Curran told Mediawatch all ministers had to cut back on their spending given financial constraints.

The full policy would still be implemented, she said.

"There is a very strong expectation on me to come back with the right level of funding that is required, and I will have the resources to do that," she said.

"We didn't have the resources to do everything at once, but we have given a commitment to deliver on our promises."

"I am a realist. There are other pressures on government money. The $15m allocation is still a significant investment for this sector and if we get a good share of that it will be significant for RNZ," he said.

An advisory group set up by Ms Curran has yet to make recommendations as to how the additional $15m will be split between RNZ and New Zealand On Air, which allocates public money to a range of media platforms on a contestable basis.

RNZ and NZ On Air pitched proposals for the funding to an advisory group on 3 April.