The latest assessment of the quake-prone Galbraith Building at Middlemore Hospital has been discussed at a closed meeting of the Counties Manukau DHB today. 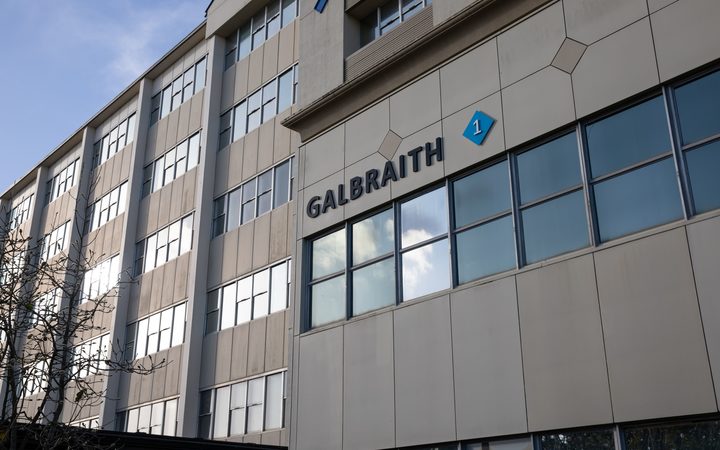 Last week, the District Health Board received an assessment of the building's seismic risk, after years of debate over whether to strengthen or demolish it.

Although it's in a zone unlikely to experience a major quake, the board must comply with legal requirements to either fix the building or replace it long term.

Its problems were not canvassed in detail in the part of the meeting this morning that was open to the public.

It is the first meeting to be headed by the new board chair, Mark Gosche.

Ken Whelan, who was recently appointed by the Health Minister David Clark as a Crown monitor at the board, was also at today's meeting.

Chief executive Gloria Johnson indicated last week the board decided the future of the Galbraith building later this year.

The state of the building - and what to do with it - was the board's biggest concern, she said.

It would be considering whether it was feasible to fix it, or whether there would need to be a complete rebuild.

Counties Manukau DHB already knew there were few alternative options for patients if it had to close parts - or all - of the building.

In briefing documents, it said the other DHBs in Auckland could not cope with the demand from Counties Manukau DHB residents, and travelling out of the region put additional burden and cost on patients.

Dr Johnson said maternity services would be prioritised if that situation did eventuate - and pregnant mothers would not be turned away from Middlemore Hospital.

Medical and surgical services could be reduced to retain maternity services if overall capacity was reduced, she said.

Following the meeting, a DHB spokesperson said the board has requested some follow-up actions.

The DHB expects to be in a position to make a comment on the Galbraith assessment next week.