The new chair of Counties-Manukau District Health Board (DHB) has had an extensive first look at the scale of building problems at Middlemore Hospital. 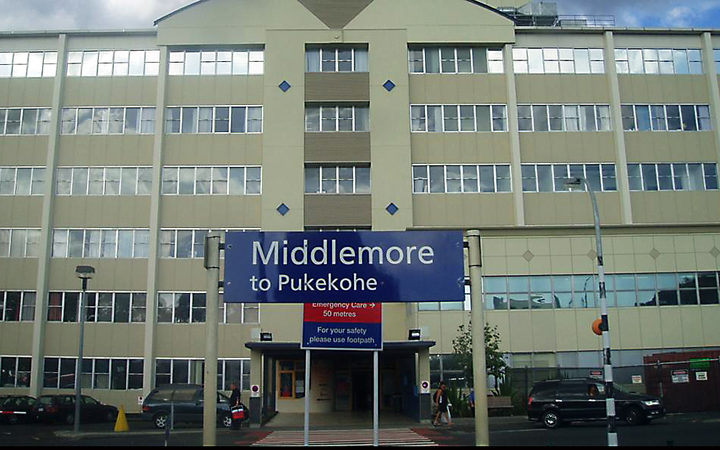 Mark Gosche has just taken over as chair of the board and got a detailed tour of the site yesterday.

It was scheduled to take three and a half hours, and in the end it took five. 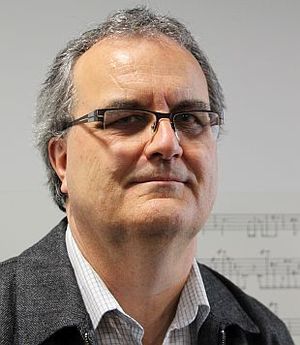 The DHB is considering what to do with its quake-prone maternity ward, the Galbraith building, saying it was unlikely to be able to fix it without closing or moving clinical services.

The seismic issues are the latest in a series of health-and-safety concerns for the hospital's buildings.

RNZ reported how many of the hospital buildings that had been rotting were full of potentially dangerous mould, had sewage leaked into walls, and which ones were riddled with asbestos.

Mr Gosche told Morning Report he had been assured by staff and external experts that it was safe to keep the earthquake-prone Galbraith building operating.

He said the reality was it had to stay in use.

Options for the buildings include demolition or building a new wing.

"You can do nothing and move towards building a new wing on the hospital to take that particular buildings place, or you can do the remediation at a very high cost.

"And if you did that you would end up with a 55-year-old building that's earthquake protected but doesn't add anything to the health services capacity of the hospital."

RNZ has reported that there were four leaks of raw sewage.

However, the DHB's website says there have been incorrect media reports that the hospital has ongoing issues with sewage leaking down walls.

It said there were two serious incidents involving sewage pipes in 2017 and these were immediately repaired and did not have a negative impact on staff or patients.

Mr Gosche said staff told him yesterday that when cladding is taken off sewage was "expected to be a possible problem".

He said some people saw the state of the hospital as yet another example of second-class treatment for South Aucklanders.

He would raise his concerns about the hospital with local members of parliament.

"Let's talk to our coalition government and say ...'you inherited the problem but what can we do? How can Auckland Council, how can our area help to basically solve the problem that you've got."