A law change last year which reduced the number of district court judges has resulted in an "avalanche of work" and lengthy delays in the court system.

The woman was ordered to serve 60 hours of community work and pay reparation costs of $500 directly to the owner to cover insurance excess costs. Photo: SunLive

Since the beginning of last year 15 district court judges have retired, one has gone to work for the New Zealand High Court and two have died in office. Meanwhile another 18 judges have indicated they will retire or due to retire by the end of next year (they have to when they turn 70).

The number of district court judges was capped at 160 and a new law brought in last year meant lawyers could no longer be recruited on temporary warrants to fill gaps. Only retired judges under the age of 75 were allowed to do those jobs.

"You lose one or two judges, it doesn't have an immediate effect, but it has a gradual effect as the work those judges would have done just gets added into the pot," Mr Anderson said.

"Judges are under incredible pressure at the moment. They would say it's like an avalanche of work," he said.

Mr Anderson said it was difficult to quantify how much longer cases were taking, but it was clear there weren't enough judges. 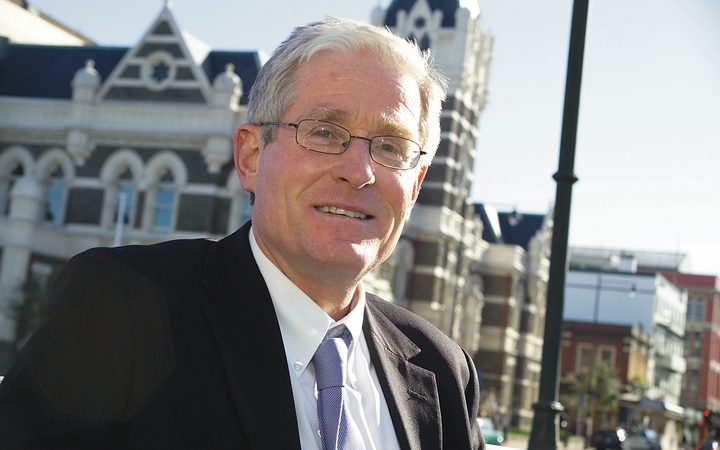 "Anyone who's been through the system would say to you, 'I want the matter resolved, I don't want to wait around for too long'.

"Those outside the system say, 'What does it really matter?' Well it does matter because delay does cause tremendous anxiety, psychological stress, all those sorts of things which are really quite demanding on people."

Mr Anderson was critical of the new rule that meant only retired judges, not lawyers, could fill temporary vacancies in the district courts.

Prof Henaghan said while the use of retired judges was a short-term fix, the absence of new blood was concerning.

"It's a demanding job and judges have to retire at a certain age, so bringing judges back is alright, but you can't keep them there forever."

Attorney General David Parker and the chief district court judge Jan-Marie Doogue declined to be interviewed but previously said judges should be appointed on need rather than having a statutory cap.

His office was expecting a report on the matter.