Fishing industry heavyweights went head-to-head with some of their harshest critics in a panel discussion in Auckland last night. 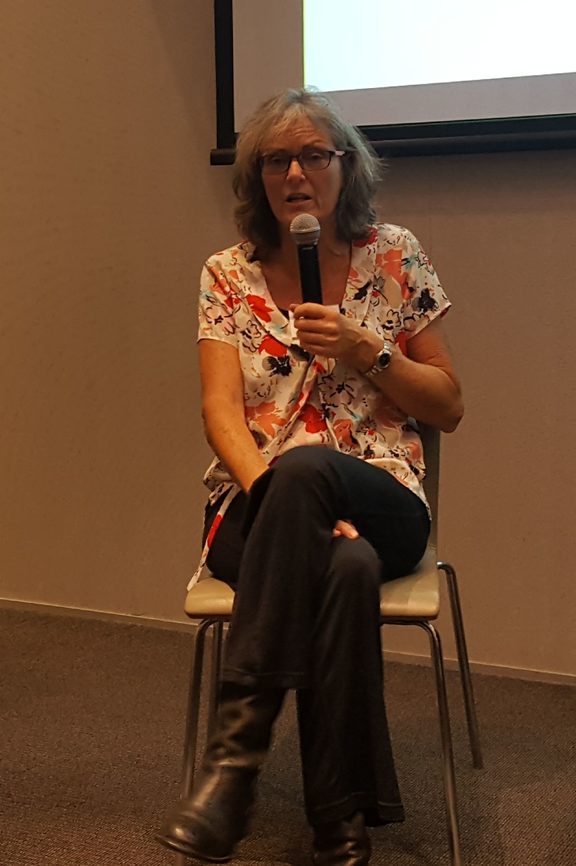 It was organised by the Environmental Defence Society which has just published a book, Voices from the Sea, calling for a major overhaul of the quota management system.

Author Raewyn Peart said nothing short of a government inquiry would do.

She said the 30-year-old system was past its used by date and helping to facilitate over fishing because in many cases fishers had no idea what impact they were having on overall stocks.

"We're really ... managing in the dark and the reason we don't have the information we need is we're not actually investing in the science that is required to make informed management decisions about most of these stocks."

In one fishing area on the east coast of the upper North Island, she said stocks were so low that fishers were not able to catch the amount the quota management system entitled them to.

"The fishermen I talked to expressed a lot of concern about many of these [fish]. They were trying to catch them, they were valuable species, they had the Annual Catch Entitlement to cover it and they could not find the fish."

Auckland University Marine Science professor Andrew Jeffs said he did some digging after being told by a restaurant that its hāpuku was sustainably caught, and found a black hole as far as information on how healthy stocks of the fish were.

"You look at the MPI assessment and there's nothing. There's growth rates from similar species in Argentina [but] we know nothing about the size of the population [here].

"And then I thought I might have a look at what the seabird catch is, and blow me down, the estimates are 200 birds a year, but that's pretty dodgy because there hasn't been any observers on the boats for at least eight years."

'We need to get on with it'

Prof Jeffs backed Ms Peart's call for an inquiry into the fisheries management.

"I ... then looked at what other species hadn't been assessed for many years and it's 263 stocks of fish in New Zealand which is 20 percent of the entire New Zealand fishery.

"Well, you know that's just not acceptable in this day and age. We need to get on with it."

Its chief executive, Dion Tuuta, denied there was a need for a full blown inquiry and criticised Ms Peart's book which he said relied on anecdotes from 60 people working in the sector. 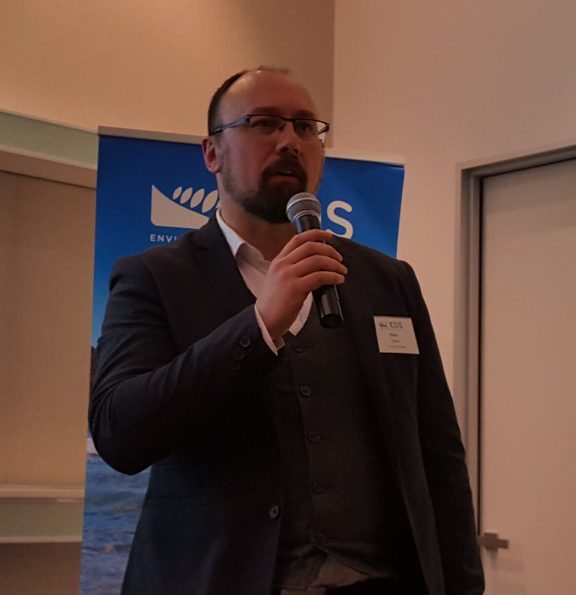 "There's something like 16,000 people in the fishing industry ... so 60 people, it would be possible, would it not, to interview a different 60 people and get a different opinion based on their experience, which might be more positive."

Sanford holds 23 percent of the country's fishing quota, mostly on the high seas.

Its head, Volker Kuntzsch, told last night's audience there was no need to wait for an inquiry and that changes could be made now to improve the way smaller inshore fishers were operating.

"Why don't we look at those stocks out there that actually perform really well and I think in most cases those would be ones that are far offshore and there is only one or two players, and learn from that and apply that to what we do on the inshore."

Mr Kuntsch said all of his boats had cameras on board making sure his crews were complying with the rules and he would support the same for inshore vessels.

The government is reviewing whether to make them mandatory for the entire fleet.