Artificial intelligence is not expected to lead to mass unemployment, a newly released report says. 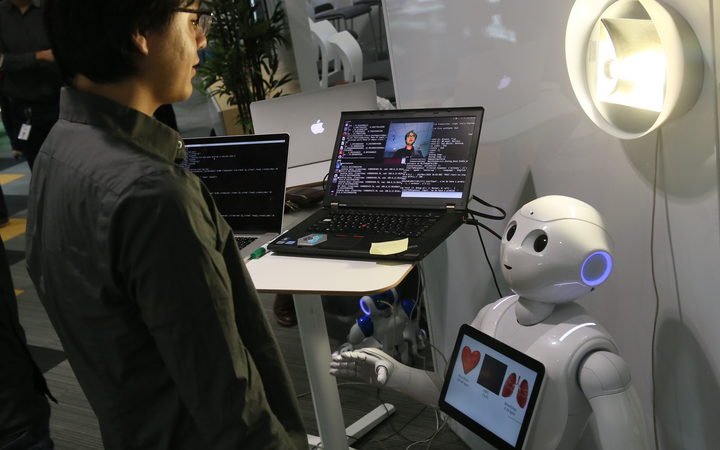 The report, Shaping a Future New Zealand, has investigated what needs to be done to get the country thinking about how it can cope with technological disruption.

It said widespread adoption of AI could take 40 to 60 years to fully affect employment, by which time other natural changes in the labour market would have had more of an impact than AI alone.

While the report did not find a bleak future for workers, it did show that New Zealand is lagging behind in its preparations to deal with the rapid change it will bring.

It found AI has the potential to increase New Zealand's GDP by $54bn by 2035, but it was critical of how business had responded to it this far.

"New Zealand organisations are not taking AI, or the competitive pressure that it will create seriously."

For many companies, AI was not even on their radar, it said.

"Just 36 percent [of survey respondents] say their company's board is discussing AI."

The report recommended a national strategy is developed urgently so New Zealand could remain competitive and able to easily adapt to change.