New Zealand needs to have a conversations about the enormous disruption AI will unleash over coming decades, the head of New Zealand's artificial intelligence forum says. 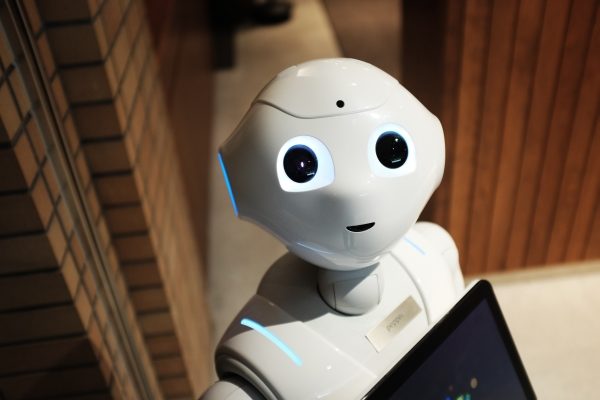 Yesterday the BBC filed a report looking at Flippy - a robot, and the newest employee at a Los Angeles burger bar.

The robot analyses burger patties using heat sensors so it knows when to flip them.

While robotic chefs might be a few years off in New Zealand, academics are warning the government to prepare early for what's being described as a new industrial revolution in a new report.

He cited as an example employment datasets, which AI might screen to figure out whether an applicant has a shot at a job - and which might reflect gender and ethnic biases existing in an industry.

"Now, if the AI system is using a dataset like that to therefore infer some kind of screening method, or who should be brought forward for interview, who's most likely to get a job ... the AI system itself will be biased."

And it's not just processes that could be exploited.

A 2016 report by the Institute of Economic Research and Chartered Accountants Australia and New Zealand said nearly 900,000 jobs could be automated in the next 20 years

That's nearly half of all this country's jobs.

And while new jobs will be created, some will be rendered obsolete.

Ben Reid from the Artificial Intelligence Forum said the country needed to have an open conversation about the impact of AI on the workforce.

"Yes, artificial intelligence is going to have a significant impact on the job market.

"New Zealand really does need to start having an open conversation. There will be some people who do find it hard to retrain, and I think society - and industry - need to have open conversations about how we support those people in the future."

Mr Boyd said the government was guilty of being too upbeat about AI, seeing it as a tool for economic growth, and downplaying the huge disruption likely to follow.

But the chief business officer for local AI company Soul Machines, Greg Cross, said the doom-and-gloom narrative was too simplified, and reflects dystopian portrayals of AI in movies like The Terminator and Minority Report.

Mr Cross said AI would bring with it a host of job opportunities - it was just a matter of people adjusting to their demands.

But Mr Cross agreed there needs to be more discussion about AI's impacts on society.

"I think we need more intelligent debate as to what changes that will actually mean in our society ... [but] we've proven ourselves to be very adept at adapting to changes in technology that have happened over the last 100 years.

Mr Boyd and Mr Reid said the government needed to take the lead and make sure people know exactly how they might be affected in the years to come.