Netflix has asked the Chief Censor to give season two of the controversial programme 13 Reasons Why a rating, after a new classification was created for the first series. 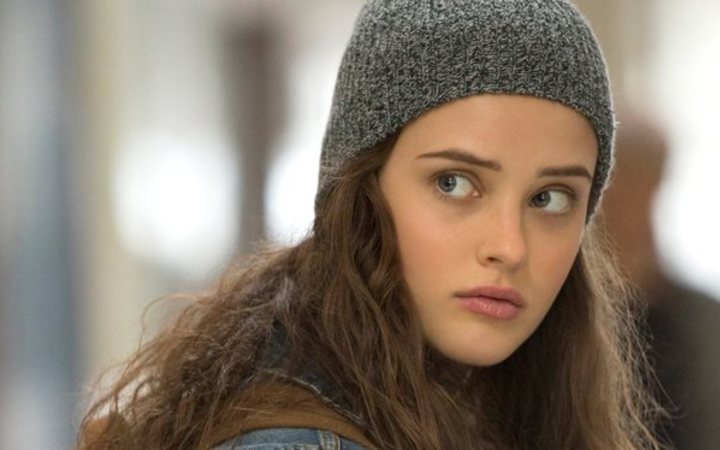 The show's first season was heavily criticised for depicting graphic rape and suicide scenes, while having no ratings classification.

After it was released, the Office of Film and Literature Classification created an 'RP18' rating, which meant teenagers had to watch it with a parent or guardian.

Chief Censor David Shanks told Nine to Noon that Netflix had now submitted a request for the second season to be rated before it was released.

Mr Shanks said no one had anticipated how popular the show would become.

"Series one came out of nowhere in terms of how popular it was going to be, it's subject matter. I think it even took Netflix by surprise in terms of what a big global hit it was," he said. 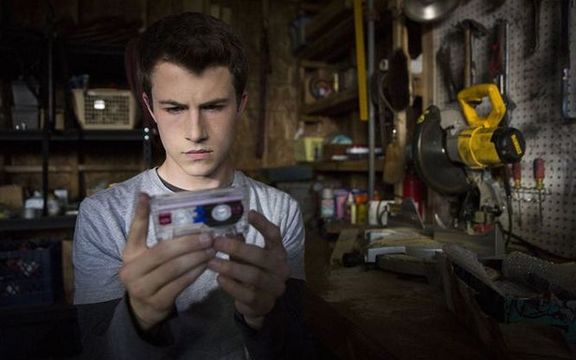 Dylan Minnette in a scene from '13 Reasons Why'. Photo: Netflix

The show was marketed for young adults, and contained themes of sexual violence, bullying, cyberbullying and suicide.

Its contents provoked an outcry from mental health groups, who said the show had the potential to seriously influence young people dealing with similar issues.

But Mr Shanks said the fact that it was an online show meant it would be easily accessible to teenagers.

Mr Shanks said parents needed to watch the show and talk openly about it with teenagers.

"My answer to them is: 'you've gotta watch the show'."

Mr Shanks' office has released a guide for parents with teenagers, to help with discussions about 13 Reasons Why.

Netflix has announced it will also play a warning video ahead of each episode.