New Zealand is normally hit by about one cyclone each season - but that number has tripled this summer. 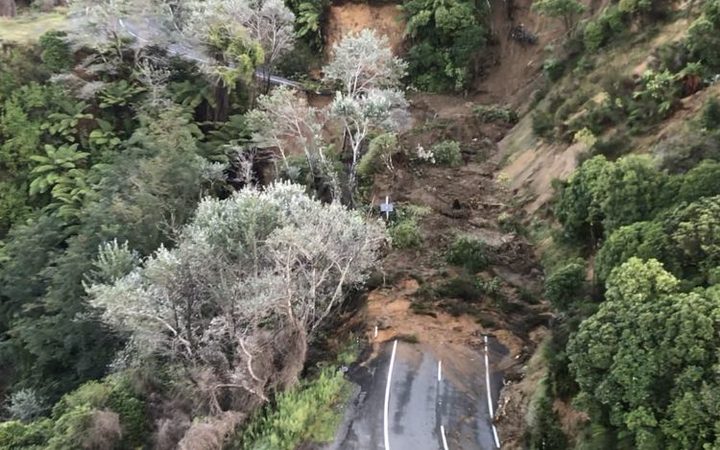 The 2017-2018 season, which ran from the beginning of November to the end of April, recorded three cyclones - Gita, Hola and Fehi - but usually just one cyclone hits New Zealand every year.

"It allowed the storms to maintain their structure, their tropical characteristics, as they approached New Zealand.

"If our seas were not as warm, those systems may have broken apart or not been quite as intense as they approached New Zealand," he said.

Cyclone Gita, which at one point was a category 5 cyclone, was the season's strongest.

There were nearly 4,000 insurance claims in New Zealand from the effects of that cyclone alone, costing insurers just over $28 million.

The cyclone season hit our Pacific neighbours particularly hard this season, destroying homes and proving fatal in some cases.

But Mr Noll said by the numbers, the weather wasn't record-breaking for them.

Mr Noll said while the cyclone season was technically over, it wasn't unheard of for cyclones to continue throughout the year - September is the only month on record when there hasn't been a tropical cyclone at some point in history.

But he said that it did become less likely as it was more difficult to form in the faster-moving winter winds.