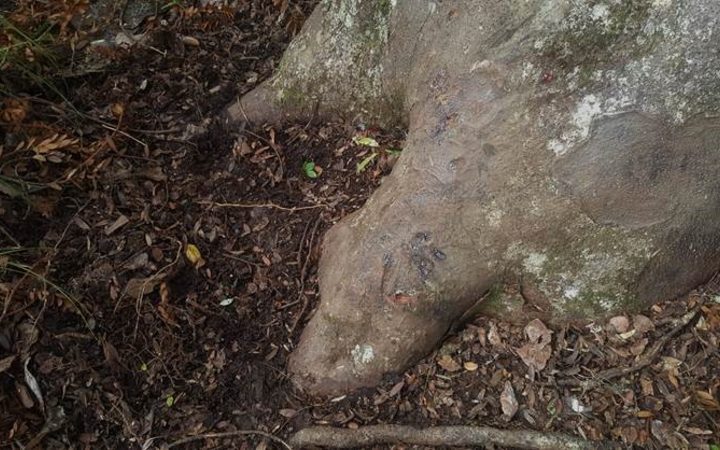 Kevin Matthews said he escorted Te Papa researchers to the Warawara and Herekino forests and he was horrified by the damaged to the kauri.

He said the pig population was out of control and the animals have cleared the forest floor under the trees and slashed the trunks with their tusks.

Pigs were rooting around, destroying the trees, the forest floor, and native flora, he said. Hunters tend to avoid the forests because the kauri are in rugged, steep terrain.

"There's a lot of talk about the kauri forests, and tracks, and people transferring it.

"There's not much hope if we've got hundreds of pigs running around underneath the tree canopy doing their best to destroy everything that's there."

Both forests have kauri die-back and there should be an immediate pig cull, he said.