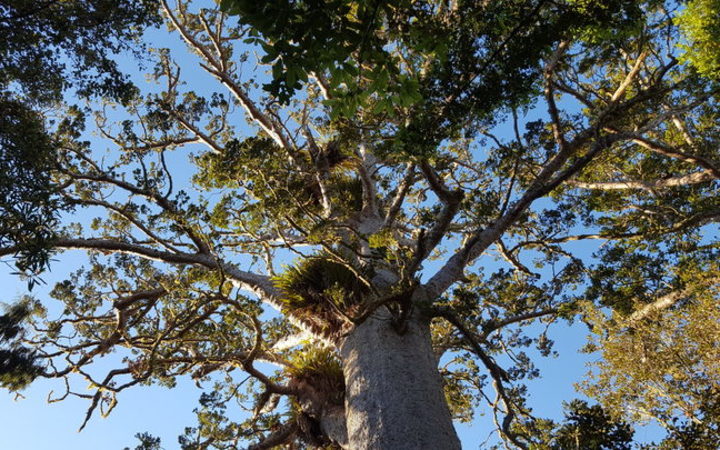 But footage from the cameras shows trampers ignoring the large signs and walking down closed tracks.

"Sadly, some people are walking straight past signs that say tracks are closed. That is irresponsible and completely unacceptable. If people choose to still use the ranges they need to show some respect."

Kauri dieback isn't new - it was first noticed in the early part of the twentieth century. But it's spreading fast - and it's worse in the Waitakere Ranges than anywhere else.

It essentially starves a tree to death by attacking the mechanism it uses to absorb food and water.

And it can be spread when soil around diseased trees is picked up on walkers' boots and moved to unaffected areas.

Unitec Institute of Technology associate professor Peter de Lange is an expert in kauri dieback. He was not surprised that some people were ignoring the signs, saying there would always be a percentage of people who were ignorant or didn't care.

"That's always been the problem with the rāhui. You are dealing with a very popular park, which has several large settlements on the western side and a large city on the other side - and people like to go for walks."

If someone walked through a barrier that wasn't automatically going to spread the disease, he said, and there were other risk factors, like feral pigs and possibly even wind. 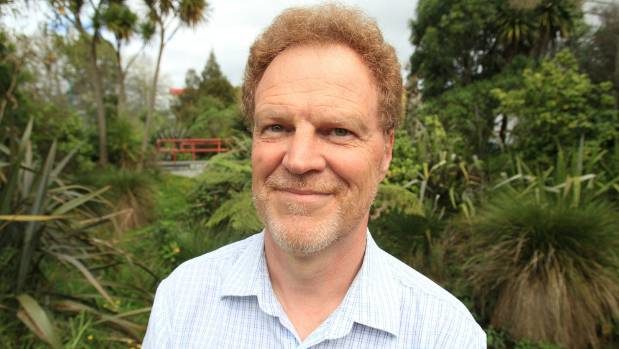 But still, there was no point taking that risk with trampers.

"There are a whole load of factors we have to think about.

At the moment, there's little the council can do to punish rogue walkers.

But Penny Hulse said a government announcement last week beefing up protection for kauri would give the council bans more teeth - if it chose to use them.

"The big question is, the resources that could be spent on fining people and prosecuting people, if that's the right way to spend resources. Or should we pour our money into phosphite injections, research, working to find the disease-resistant trees and replanting if possible."

"Finally the government is really stepping up their involvement...The pulling together of this top-notch group of scientists to focus on kauri dieback is something we are very pleased to hear about.

"We are working closely now with the Department of Conservation and the Ministry for Primary Industries and they know we are very very keen to see this unfold."

Ms Hulse said there was already good work being done in the ranges looking at phosphite injections - a treatment which appeared to halt the spread of the disease, though didn't actually cure it.

And she was glad to see kauri dieback finally classified as a national pest, which should allow stronger biosecurity measures to be implemented.

Peter de Lange agreed the beefed-up government measures were a good start. But everyone needed to work together, he said, rather than in scientific silos, as had often been the case in the past. And things needed to happen quickly.

"It's complicated. There really isn't one simple solution, beyond trying to get people to understand this is serious. If our children's children want to see kauri trees, we need to act now."