A rāhui placed on the forest in the Waitakare ranges near Auckland does not go far enough, an iwi manager says. 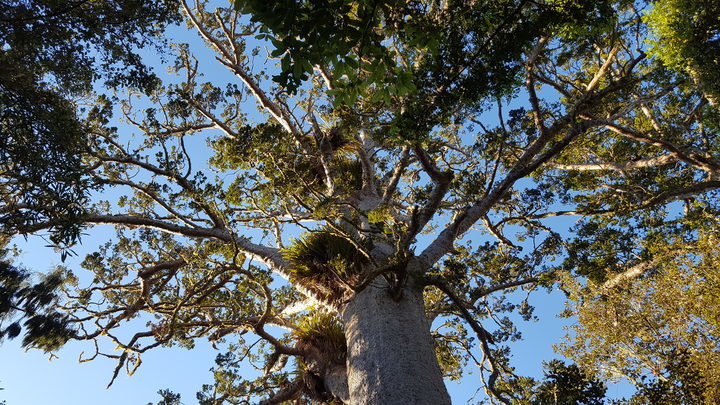 Last month the tangata whenua, Te Kawerau ā Maki, placed a rāhui over the forest, to discourage people from visiting and spreading the disease.

Auckland Council voted against closing the ranges, but did close 13 of 172 tracks in the park, stopping short of banning people from the Waitakere Ranges Regional Park over summer and choosing instead to close some high risk tracks.

The iwi's executive manager Edward Ashby told Summer Report the council should be doing more, as people may be getting mixed messages about kauri dieback.

Mr Ashby said there was not any formal data about park patronage after the rāhui - which applies to the forest but does not apply to the coast.

"Anecdotally I do believe a good chunk of the population are receiving the message and understanding this is about conservation and taking it upon themselves to stay out of the forest.

"Of course there are still going to be some people going in there who either don't know or just decide to go in and ignore the rāhui anyway."

He said there was confusion around some of the messaging for the forest park closure.

"Our message is very clear. The kauri forest, it is at risk. One in five trees are dead, or dying. Once the kauri goes down it takes a massive part of the ecosystem with it. A whole raft of things go down with the kauri so our message has always been 'please stay out of the forest altogether'.

"Auckland Council, of course, voted a different way to not support the rāhui but to instead focus on closing some, not all, high risk tracks.

"We're not happy, we don't think it went far enough. We took the call to place the rāhui over the forest. We didn't do that lightly."

The council move was in the right direction but it should have been a full closure, he said.

Kauri dieback was also a national problem and the iwi hoped there would be some stewardship of New Zealand's forest health.