Migrants to Nelson-Tasman face widespread racial discrimination, language barriers that make it hard to get a job and living costs that act as a barrier to settling, a long-term study shows. 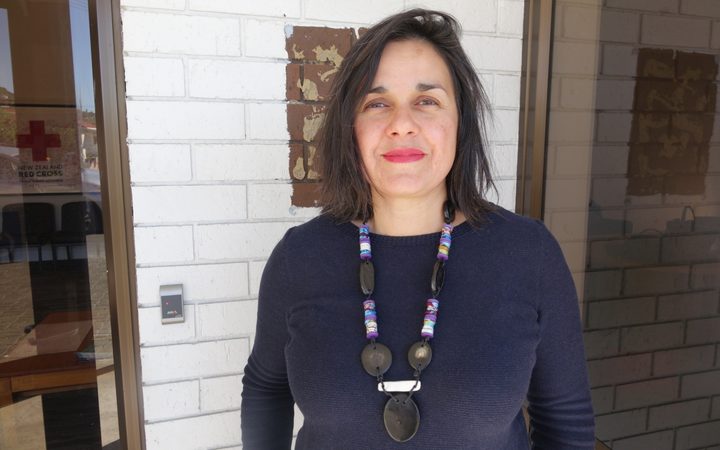 Nelson now has the country's third-largest migrant population behind Auckland and Wellington according to the last Census. Refugees make up about a third of the immigrant population, and 21 percent of Nelson's population is overseas-born.

The study, by the Nelson Multicultural Council is based on feedback from migrants through a series of workshops. They said housing, food, furniture, transport, fuel, health care, childcare, and various immigration and council fees were expensive.

Racism and isolation were common, and that discrimination occurred in response to their looks, accent or ways of doing things.

Lead researcher Brigid Ryan, who has conducted similar research around the country, said the findings were consistent with other studies she has done.

"Discrimination is fairly uniform around the country, but with this study we've asked the question - we've given migrants a chance to talk about how they feel," Ms Ryan said.

The information will be presented at a community meeting on 7 May.

It was hoped that central and local government agencies, NGOs and the Nelson-Tasman Settlement Forum would work together on prioritising actions, Ms Ryan said.

Norma Sequera, her former husband and their two children came to New Zealand from strife-torn Venezuela in 2008. They settled initially in Rotorua before moving to Nelson a year later.

Ms Sequera said she initially found people were "nice and friendly, but close-minded towards foreigners".

Ms Sequera, who has a Masters Degree in international development, said discrimination began with how people looked. In her case it was fine until she began to talk.

"I have a very Latino accent, some people are not very nice, but it's just people - I find that anywhere in the world."

The study also found more interpreters were needed in the health sector and government departments, to help newcomers navigate what they say are complex processes, sometimes even to get to see a GP.

The Nelson Marlborough District Health Board said it had interpreters on hand but demand for the service had increased. It was now developing a "more robust" interpreter service that could also be used by other agencies. It aimed to have a provider in place by July this year.

The study also revealed there was lack of recognition for overseas qualifications and job experience.

The Nelson Regional Economic Development Agency said the region was missing opportunities through not identifying the value of diversity.

He said Nelson-Tasman had a large ageing population, with its working-age population projected to decrease despite quite strong migration over the next 25 years.

"We also have one of the country's tightest labour markets, so when you put all this together, talent attraction becomes the most important factor for stimulating confidence among the private sector when it's looking to invest - and the private sector keeps telling us that at every opportunity," Mr Rawson said.

He said the economic development agency had a plan to direct more of its resources into supporting, attracting and retaining migrants.