An Indian woman refused residency after her husband drowned faces a life of persecution in her home country if she cannot stay in New Zealand, her brother says. 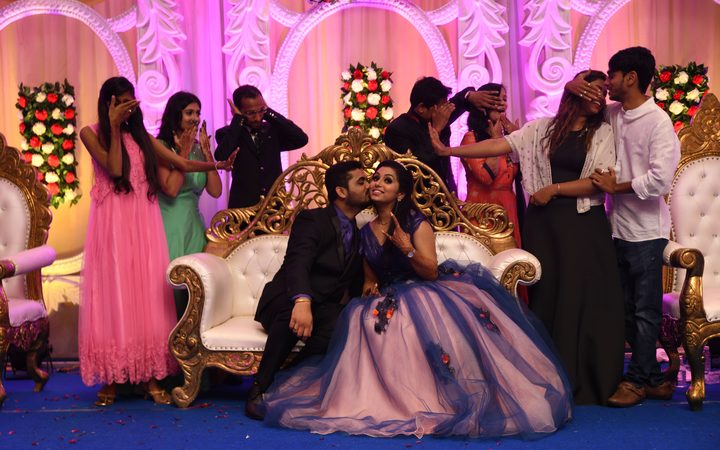 "It would have been better if she had died that day. It's really unfortunate to say that, but that is just the case," Prashin Kumar said.

Mr Limbachiya's last act was to instruct his rescuer to save his wife instead of himself, Mr Kumar said.

When she returned to India to bury her husband she found herself an outcast, he said. 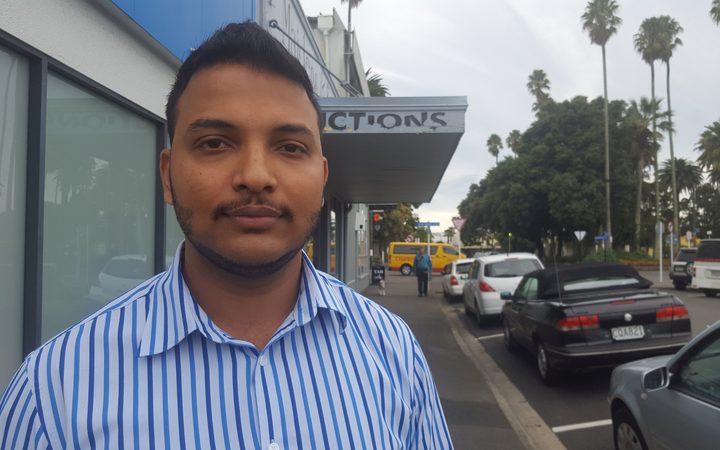 "Apart from her close family, everyone else is looking at her with the same point of view that she is a husband-killer, she's an inauspicious person," Mr Kumar said.

The couple had lived in New Zealand for four years and had applied for permanent residency, but as Mr Limbachiya was the main applicant, Mrs Bhavsar's visa was refused following his death.

Her work visa was also revoked and now her family were pleading with the government to allow to her to stay on compassionate grounds.

The government should show compassion for a case that appears to fit outside the normal rules, Mr Kumar said.

"She doesn't have a life there, she's facing cultural persecution in India."

Mrs Bhavsar returned to Napier today after three months in India. She entered the country on a working holiday visa and planned to appeal her case to the Immigration and Protection Tribunal.

Prashin Kumar was not Tanvi's real brother, he said. He was a Rakhi brother, which was like a "cultural brother".

"I swore an oath to protect her like a blood brother for the rest of my life," he said.

He was doing everything he could to keep her in New Zealand, he said.

A spokesperson for Associate Immigration Minister Kris Faafoi said a request for intervention would not be accepted until all other avenues had been tested.

Immigration New Zealand said it had offered its condolences to Tanvi Bhavsar for her loss.

"INZ can confirm that it took into account all her circumstances before the decision was taken last month to decline her residence application under the Skilled Migrant Category.

"Unfortunately, INZ was unable to award any of the points that Ms Bhavsar's husband had claimed as a result of his death and as he was the principal applicant there was no other option but to decline the application. INZ assessed whether Ms Bhavsar met the criteria for any other residence category but she did not do so.

"Ms Bhavsar was advised in February this year that her work visa under partnership had been cancelled as the visa was dependent on her late husband. As she did not hold a resident visa a variation of travel conditions was not an option."