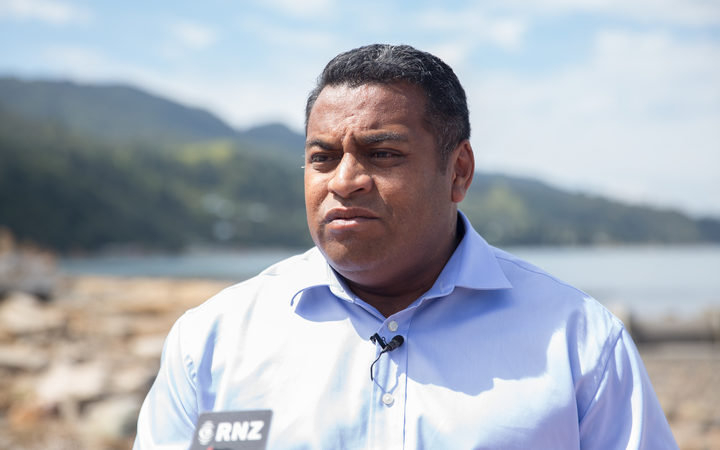 "I've just got word from the minister that the deportation order's been lifted, I've been granted a visa, I'm just waiting for my lawyer, Keith Jefferies, to email me the details."

Mr Middleton is the stepfather of Lower Hutt schoolgirl Karla Cardno, who was murdered by Paul Dally in 1989.

She was raped, beaten and buried alive.

Mr Middleton faced deportation after living in New Zealand for 56 years, after immigration officials accused him of being here unlawfully after going to Fiji for a holiday in the mid-80s.

Mr Middleton was arrested by police last week and said they were hostile towards him, throwing him in a cold cell for several days.

He feared he would be deported to England which he left with his family, to come to New Zealand, when he was four-years-old.

"The Associate Minister has considered and made a decision in regard to the request for intervention for Mark Middleton," a spokesperson for Mr Faafoi said in a statement.

"The Minister will not be commenting further on this case other than to note that he will speak with Immigration New Zealand to discuss the circumstances of the case and to ensure any possible lessons have been learned."

The National Party had urged Mr Faafoi to intervene and stop the deportation.