The group campaigning for a four-lane highway between Tauranga and Katikati warns the government's view on new roading projects means protest action is likely. 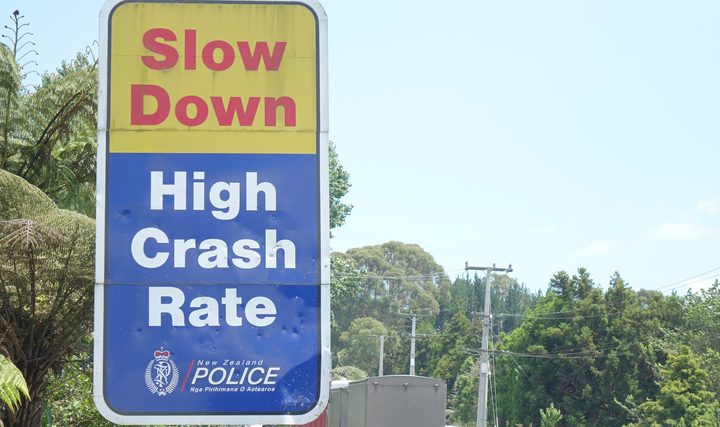 There have been 30 fatalities on SH2 in the past seven years. Photo: RNZ / Andrew McRae

The group, Fix Our Bloody Road Campaign, identifies the stretch of State Highway 2 as one of the most dangerous in the country.

There have been 30 fatalities in the past seven years.

This week the government declined to support a four-lane highway between Whangārei and Auckland.

The campaign founder, Andrew Hollis, said his group had hoped it might have been able to motivate the government to get the Tauranga-to-Katikati road started, but the latest decision makes it look more likely protest action was needed to make the point.