The mayor of Whangarei Sheryl Mai says she's stunned by the government's decision to shelve plans for a safer road to Auckland. 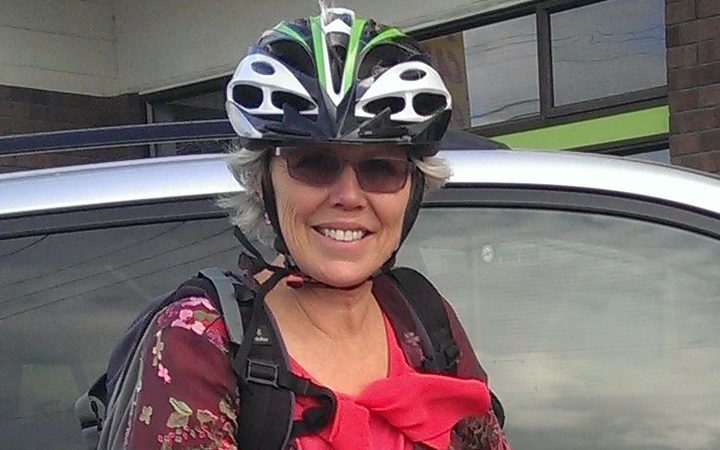 Ms Mai said Transport Minister Phil Twyford has told Northland mayors and other leaders that the previous government's plan for a four-lane highway with median barriers is off the agenda.

Mr Twyford said if the government went ahead with the highway, there'd be no money left in the budget to do any other work.

He said work such as more passing lanes and pull over bays, will continue on State Highway 1 instead.

The Whangarei mayor said the road is Northland's connection to the rest of New Zealand and the upgrade is still Northland's number one roading priority.

She said councils thought the plan would mesh well with the government's emphasis on regional road safety and resilience, and it's extremely disappointing to have it dismissed.

Ms Mai said the Minister has confirmed work can still go ahead on the planned upgrade of a small portion of State Highway 1 from Whangarei to the Marsden Point turnoff.

But she said four-lane roads and median barriers have cut crash rates dramatically in other regions, and Northland was hoping for a similar investment in its future.

Mr Bain said the road has long been unfit for purpose and the government should at least look at fixing black spots where there have been crashes.

He said parts of the road are "nineteenth century" and need a bypass.

"I've seen some shocking crashes in the Dome Valley that you think about for days or weeks afterwards," he said.

He said the agency had to tailor its works programme to fit the government's budget and its new roading priorities.

The Minister has taken $5 billion out of the motorway budget and put $120 million into the pot for maintenance and safety work on regional roads, he said.

The Northland MP said that was not enough to make any significant improvements to the sub-standard highway that Northlanders are forced to travel on when they head south.

There was no money in the budget to upgrade even the dangerous stretch of road between Whangarei and Ruakaka, apart from one new roundabout, he said.