A Christchurch homeowner with an unresolved earthquake insurance claim says he will begin a hunger strike outside Southern Response's office in the city tomorrow morning. 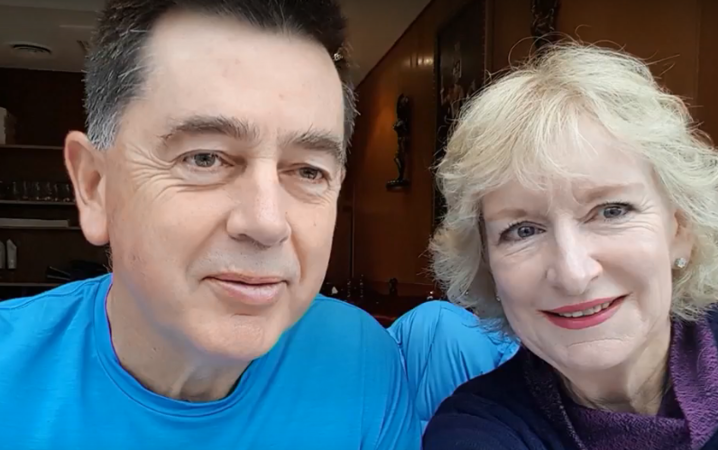 Peter Glasson said his 1920s home with rubble foundation was badly damaged in the 2011 quake and needs new foundations, but he's still fighting with the government owned insurer to have his policy honoured.

"We're at the end of our tether," he said, speaking on Checkpoint tonight.

He said he weighed up the decision in his mind for a long time. His wife and kids support his decision to go on a hunger strike.

"If you went through seven and a half years of it, you'd know that continuous stress, the bullying and the intimidation, the dirty tricks that the lawyers play, after a while have quite an affect on you pyscologically.

"I'm one of those people that say enough's enough."

Mr Glasson said he was one of the people spied upon by Southern Response.

"Back in 2014 I was one of the small group of people who organised class action against Southern response and it's now been confirmed to me that Thompson and Clark in Auckland were hired by Southern Response to spy on me."

He said there was never any behaviour of his that would be considered as threatening and that he was simply organising meetings.

"We've spent a massive amount of money fighting Southern Response, they know that," he said.

Mr Glasson said he will continue the hunger strike until he's achieved a resolution for his claim.

Southern Response was not able to provide a comment at the time this article was published.