Thousands of Wellington train commuters are using subways and pedestrian bridges that are high earthquake risks. 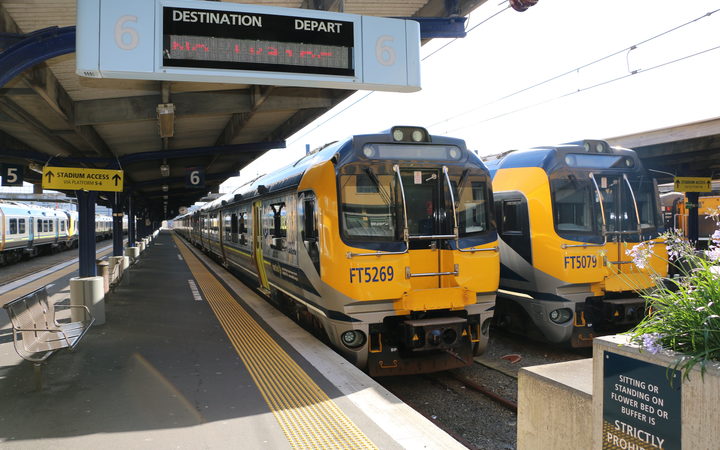 Eighteen other pedestrian bridges and subways are at a high risk of damage during an earthquake.

They are all through the rail network including Porirua, Trentham and Woburn.

All but two are rated at just 34 percent of the New Building Standard - they just scrape through - anything under 34 is a fail and means the structure is likely to collapse in a moderate quake causing injury, death or damage. 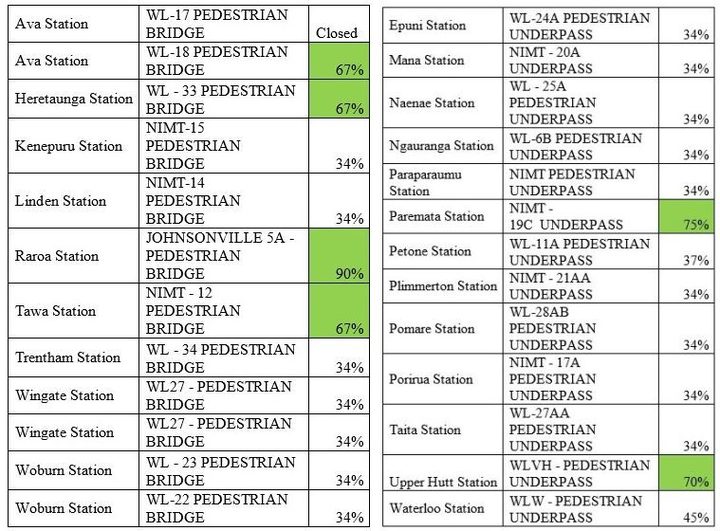 "The likelihood of them collapsing is low ... but something may crack or it could be an unpleasant experience to be on it during a big earthquake," he said.

He said the infrastructure was simply too old.

"Most of those subways are 1940s, 1950s when they were built ... so it is fair to say they've survived a lot of earthquakes in that time ... we do monitor them all very closely to make sure no cracks are opening up," he said.

The council plans to spend spend $5.6 million over the next two years to get the bridges up to 67 percent of the standard, which means they will be low risk.

But it will take seven years to fix the subways at a cost of $4.2m.

Angus Gabara said some of the work would be complicated because the trains would be still operating, so would take time to complete.

President of the Society for Earthquake Engineering Peter Smith backed the council's approach.

"These structures are important to the public that use them, but also important to the maintenance of the utility, so I think this is a very responsible attitude by the department," he said.

The regional council said some of the bridges and subways may have to be completely rebuilt, others would just need strengthening.