A $31 million scheme to protect Wellington's power supply after an earthquake has won provisional approval. 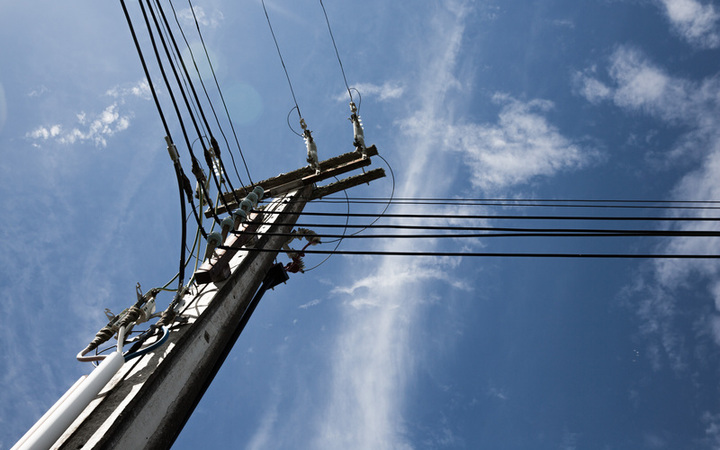 The scheme would allow vital equipment to be stocked in depots around the greater Wellington region.

It would allow electricity to be restored in the Hutt Valley even it if still was not ready in central Wellington.

Spare wiring would be stored around the regions, ready to be slung over poles quickly to restore power if a quake ruptures breaks underground electricity cables.

The scheme is being run by Wellington Electricity, which is the lines company that supplies 166,000 customers in and around Wellington.

The company's chief executive, Greg Skelton, said the earthquake programme would be regionally based.

"Wellington's unique in that the transport links in and out can get severed very quickly, and we can get broken up into a number of islands," he said.

"So unless the equipment is in those regions ... we will not have anything available to actually make repairs until the roads are fixed."

The scheme will cost the company $31 million and that will be passed on to customers at a rate of $1.90 a month.

Like most other lines companies, Wellington Electricity is price-controlled.

As a result, it needed Commerce Commission proposal to raise prices.

It has now won that approval in a draft decision.

A similar status was achieved earlier by Powerco and before that, Orion, in the wake of the Christchurch quakes.

Most of its lines survived that quake, but 30,000 customers in the Hutt Valley lost power for up to 24 hours.

However, the company believed another earthquake could be far worse, so preventive measures needed to be put in place as soon as possible.

"The Wellington region faces seismic risks due to the combination of active faults, steep terrain, potential liquefaction zones, and vulnerable transport routes and other infrastructure.

"It is therefore a priority to restore electricity services to critical sites, and ultimately to the entire affected region, as quickly as possible following an emergency event."

The Commerce Commission reflected that view.

It added the draft determination would not be a precedent for other power companies.

But it said all businesses should assess their risks and prepare themselves for a big quake.