The first hihi or stitchbird breeding season in Taranaki for 130 years has beaten expectations. 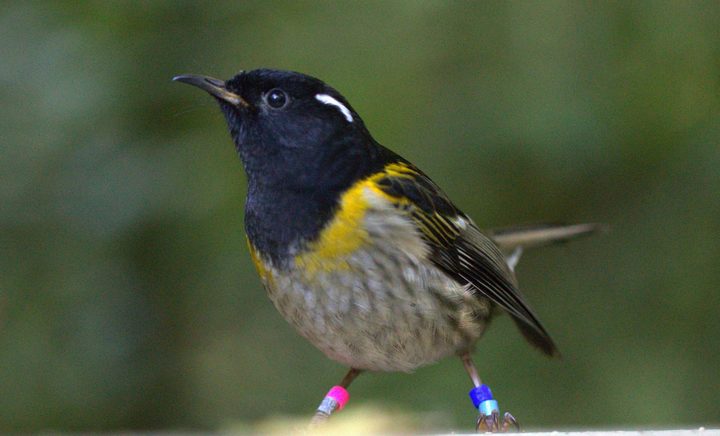 The 40 hihi released at Rotokare, east of Eltham, last year have raised 17 chicks twice the reproduction rate on Tiritiri Matangi in the Hauraki Gulf where the endangered birds came from. 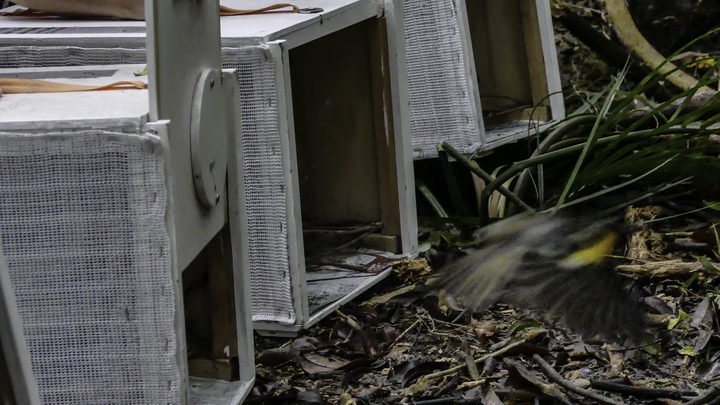 A male hihi flying out of the box on release. Photo: Supplied / Mark Bellringer

The park is teeming with birdlife including kiwi, kārearea or New Zealand falcon, kererū and toutouwai/North Island robin.

But as Rotokare Scenic Reserve Trust deputy chair Mike Weren explained ahead of the hihi release, it was not always that way.

"It's always been an area where people can come and walk, use the lake and check out what sort of wildlife was here, but that used to include goats and rats and possums and everything else that was here.

"And about 15 years ago we thought this place is getting trashed and we want to make it a lot better."

Mr Weren said the community rallied around to raise some cash for a trapping campaign and things grew from there.

"So there was a group of us. Some were farmers, some were recreational lake users like myself. I would come out here waterskiing.

"We got together to make sure this place was being looked after and initially we thought let's raise some money and try and get rid of some rats and things.

"We thought $30,000 was a good target but we've never been very good at maths and we've raised more than $3 million and built a fence."

And it is no ordinary fence Mr Weren was referring to. 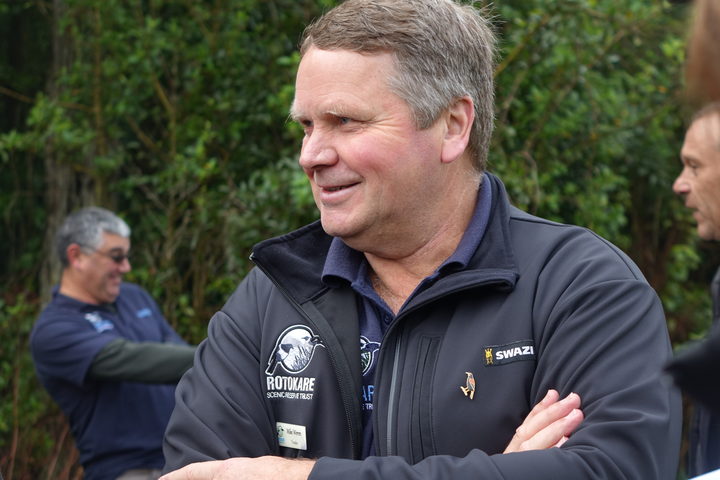 Mike Weren said the park was getting trashed before locals and recreational users stepped in. Photo: RNZ / Robin Martin

The entire reserve is encircled by a 8.2 kilometre state-of-the-art predator-proof fence costing about $2m.

To make the fence even more effective, local farmers gifted land to the trust so it could follow the ridge lines and they allowed access to their properties so traps can be set on the perimeter. 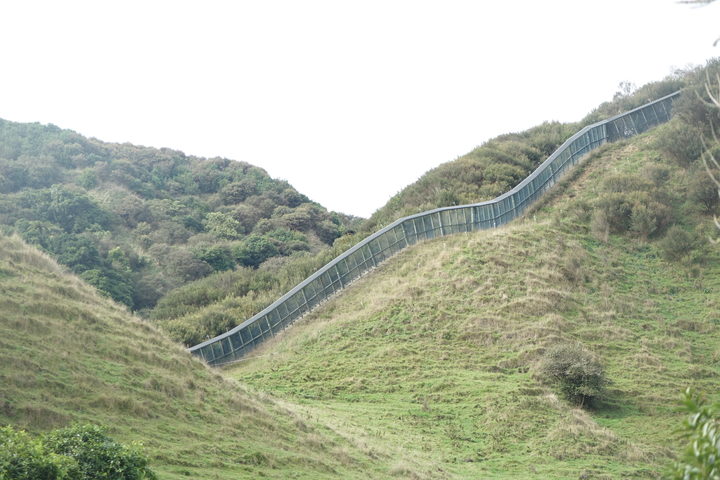 Site Manager Fiona Gordon, who oversaw the hihi release, said they were the latest birds to benefit from the sanctuary.

"So this has actually been the first time hihi have bred in Taranaki in 130 years so we're pretty excited about that.

"The birds that have been translocated are all first year birds, we had 17 chicks through this season so compared to Tiritiri Matangi where the birds came from.

"The reproduction rate was about double that of what the birds on Tiri had, so they clearly like the site and are doing really well here, so we're thrilled." 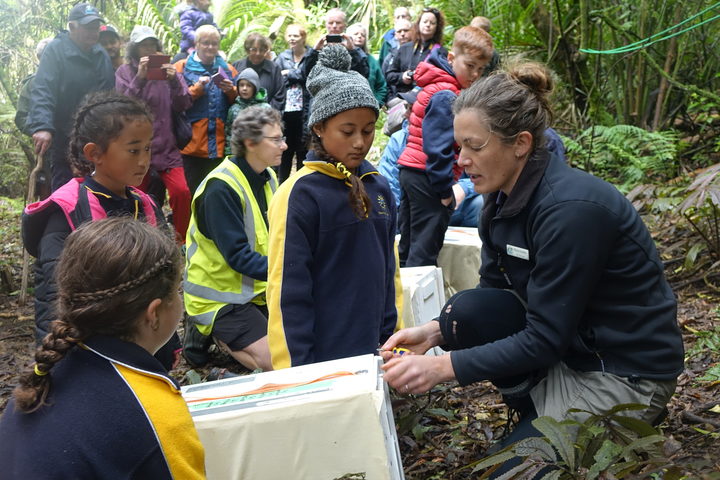 Ms Gordon said birds already present at the reserve when the predator-proof fence went up had thrived and the trust had since been able to reintroduce tīeke or saddleback and pōpokatea or whitehead.

"We had 59 saddleback released in 2014 and in our most recent survey, which was two years ago now, we found we had almost 300 birds so we're really thrilled with that.

"And there's been similar success with the pōpokatea. They're sort of harder to monitor because they're often in high canopy and in large flocks so we're not so confident with the numbers but we certainly see a lot of them about." 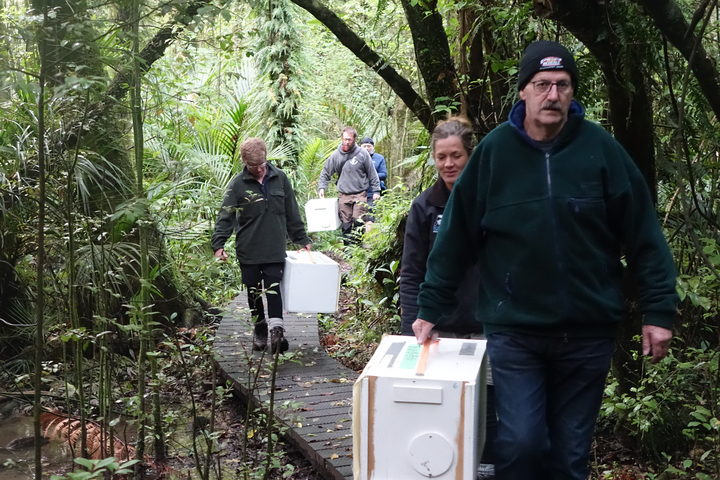 Volunteer Chris Dodd travelled from the UK to work with the trust, and drove through the night to help deliver the hihi from Tiritiri Matangi. He was relieved to see them released safely.

"Yeah, it was great. It's always a bit of a worry when you have to drive that kind of distance with the birds, but when you can actually see them be released and fly away back to the wild and back to where hopefully where they are happy it's a relief."

Rawhitiroa Primary School pupil Mynaro Filipo, 10, set a box of birds free but had mixed feelings about the experience.

"It was kind of cool and really frightening. I was kind of nervous but it was pretty awesome."

Rotokare, which is co-managed by the trust, the Department of Conservation and the South Taranaki District Council, is one of only seven locations where hihi can be found.

There are just 3000 of the birds left in existence.