St John says 63 new staff have been employed and 19 stations have been double-crewed following a funding boost. 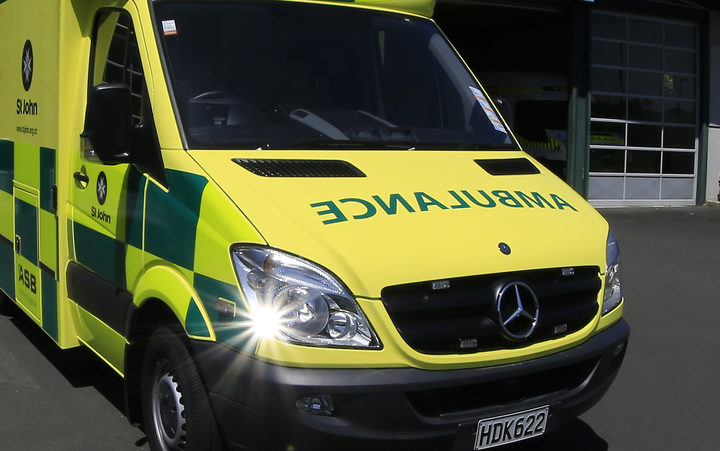 In May last year, the previous National government set aside $60 million to ensure all ambulances had two staff by 2021.

It came after the ambulance service warned it would stop sending sole paramedics to emergencies.

St John said the funding meant they could hire 63 new staff, including intensive care paramedics, and some former volunteers have taken on paid jobs.

A spokesman said 19 stations, including priority sites, had been toped up with staff after the first year - ensuring they always had double crews.

Another 19 stations will be consulted this year including Hastings, Kawerau, Te Kuiti, New Plymouth and Dargaville.