The government has set aside $59.2 million in the budget to try to make sure no ambulance drivers have to drive solo.

Jonathan Coleman, along with the Associate Health Minister Peter Dunne, made the announcement this morning in Auckland. 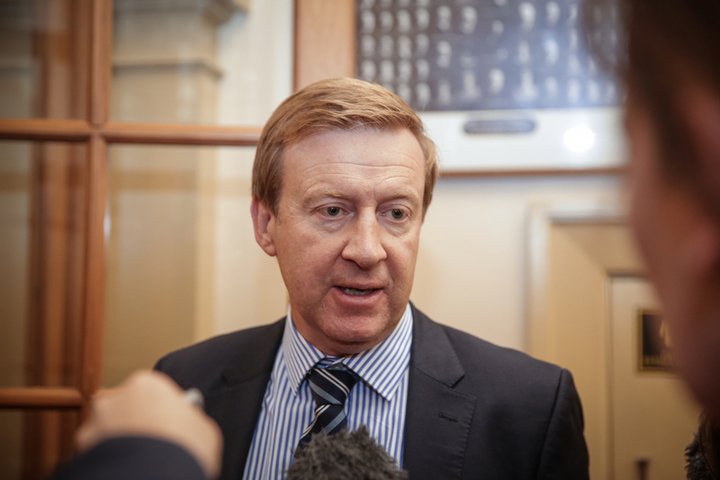 He said that meant all ambulance call outs would be double-crewed by 2021.

"That will mean also that 6000 calls per year which are currently attended by two ambulances, will now be able to be attended by one, so that's going to be extremely efficient."

Dr Coleman said of the 400,000 callouts per year, 10 percent were currently single-crewed. 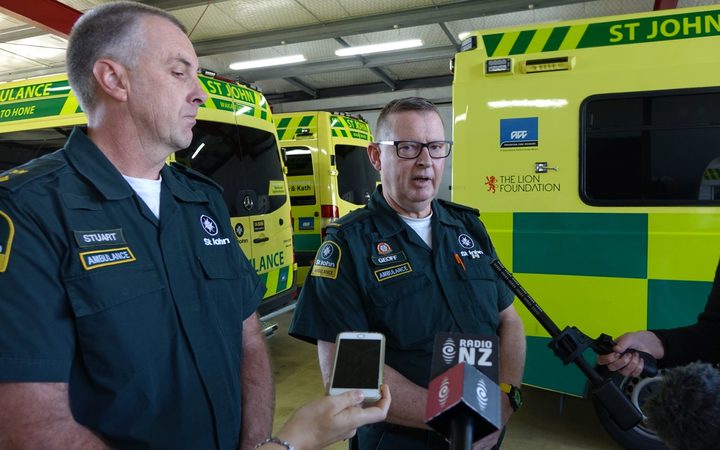 Paramedic Geoff Lewis said the extra pair of hands would provide medical back-up but for him the most significant change was that he would feel safer.

Mr Lewis said they would also be able to watch each other's backs in unsafe situations.

"I responded to a cardiac arrest at a gang house and I was by myself doing CPR and trying to do everything I could.

"I had members standing there behind me saying 'if your patient dies you die'. That is quite frightening and quite stressful and to have somebody with me would make the job a heck of a lot easier."

An Emergency Medical Assistant would mean there would allow him to do his job properly, and ensure the patient got the best care, Mr Lewis said.

Paramedic Sonia Usal said she thought the announcement was a step in the right direction but a second medically trained staff member would be preferable.

"We assess people, we treat people, we transport people and to be able to have a second clinical person available in often rural areas where you might not have very good cellphone coverage ... then you need to bounce ideas off of other clinical people sometimes."

St John said at present most rural areas had some form of single crewed ambulances.

However, the Labour Party is accusing the government of penny-pinching, saying the funding injection is not enough.

The party's health spokesperson David Clark said the country's ambulance services were unique in having to shake a bucket on a street corner to raise funds.

Mr Clark said many New Zealanders would be shocked to know ambulance services were not fully-funded by the government.

St John said it received about 75 percent of its funding from the government and fundraised the extra $54m that it needed each year.