It was a wet, cold and grey day in Wellington Harbour, but it didn't dampen the spirits of those marking the 50th anniversary of the Wahine disaster. 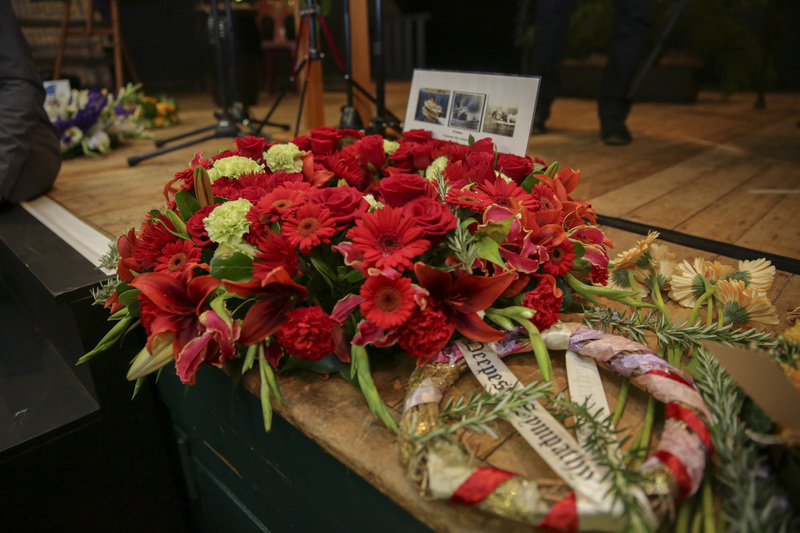 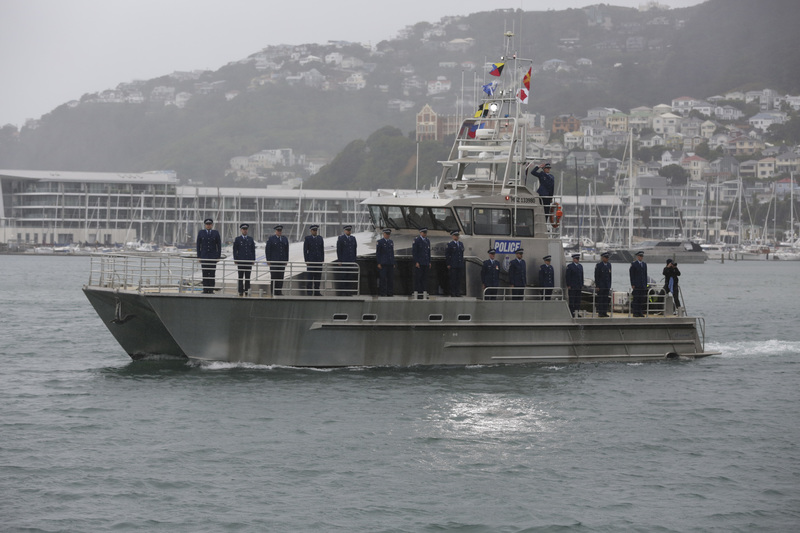 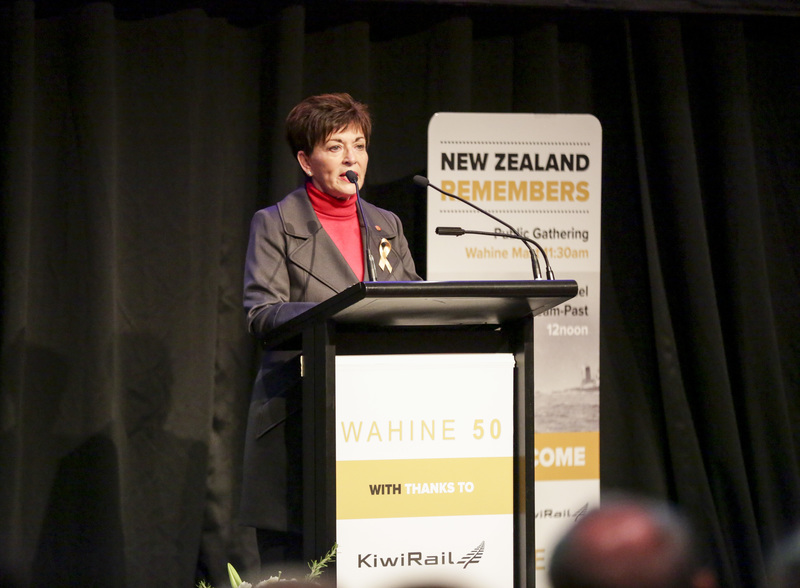 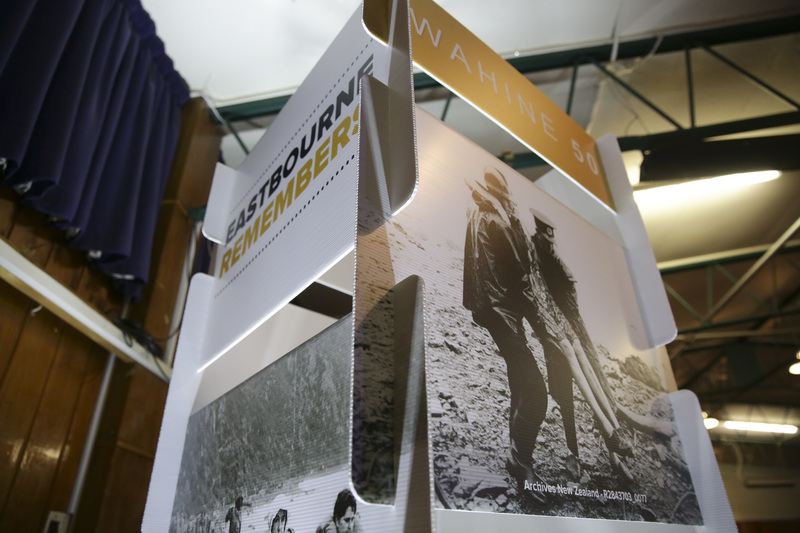 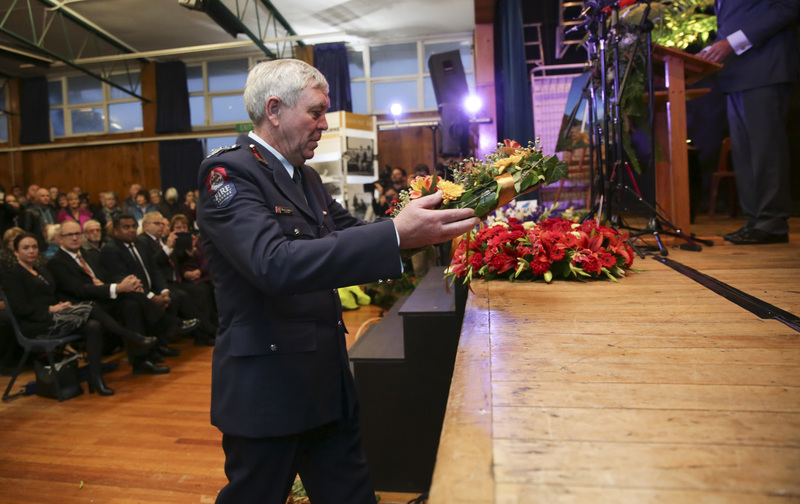 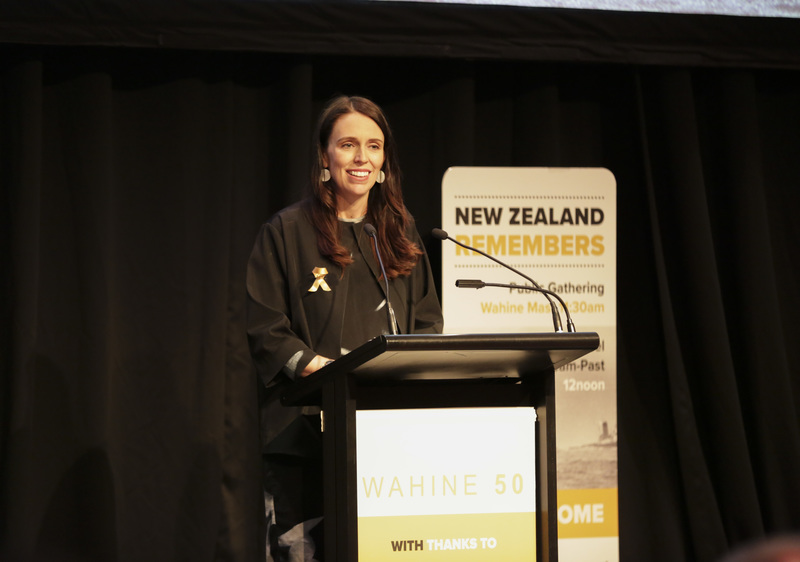 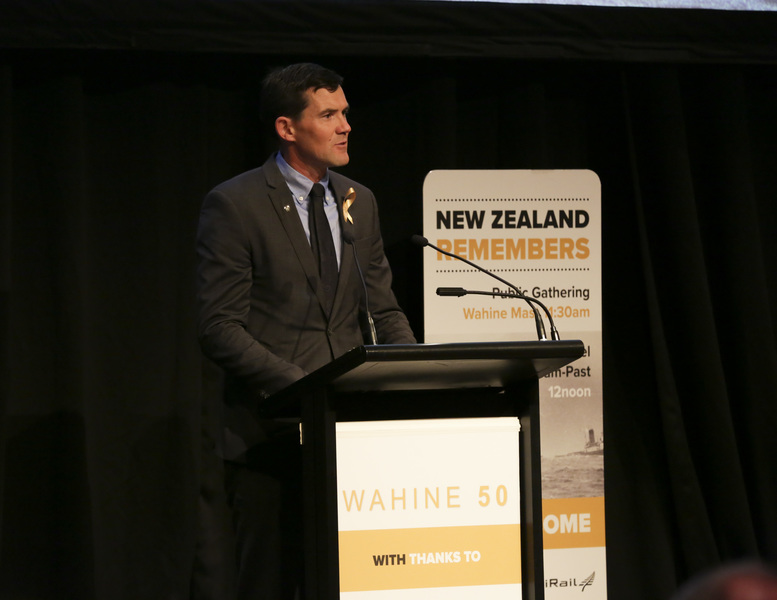 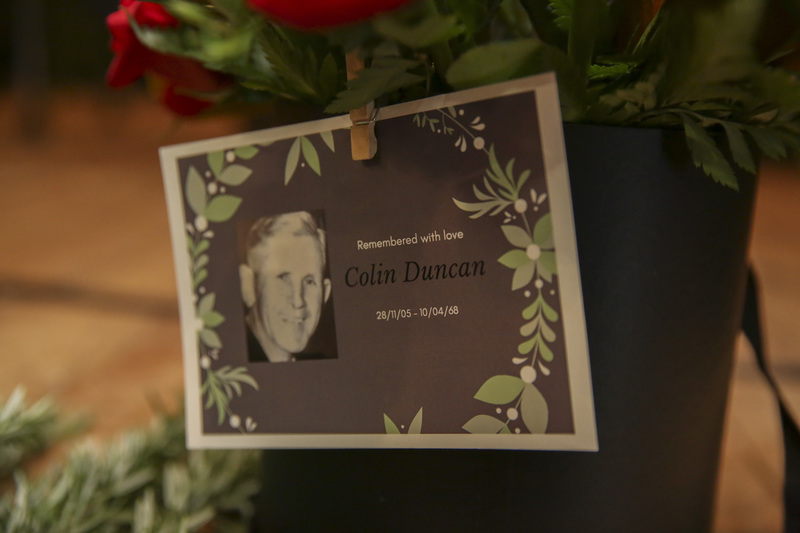 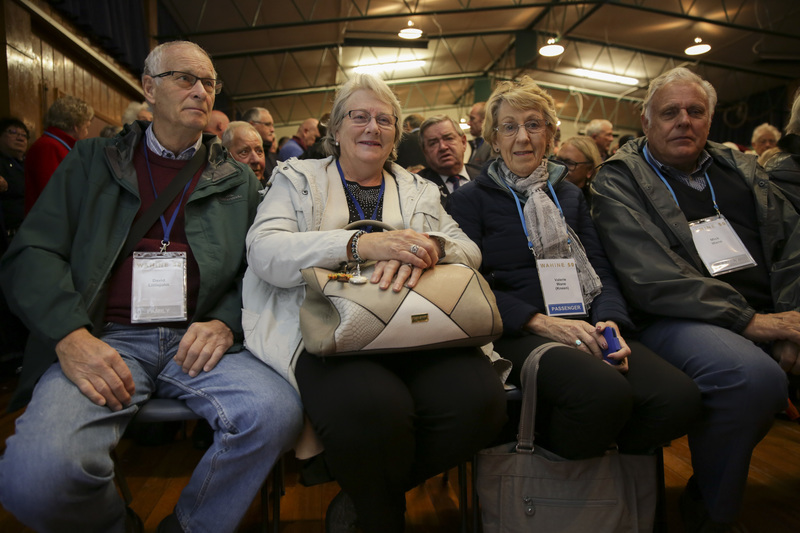 To mark the occasion a number of events were held around Wellington today.

More than 500 people attended a dawn service at Muritai School in Eastbourne, where many of bodies washed up after the ferry foundered in terrible weather on 10 April, 1968.

One of the Wahine passengers, Nusara Assaku, travelled from Thailand to attend the commemoration.

She said the long journey was worth it, as she was able to finally meet fellow passenger Robert Ewen, who pulled her from the water all those years ago.

"It was a big event in my family, there was six of us together and all of us survived.

"Even though I was small I remember what happened, if Rob had not helped me from the water I could have died," she said.

Tony Coard was 15 at the time of the sinking and lived in Seatoun. He went out in a tiny boat to help rescue survivors.

Today, he took dozens of Ōtaki College students out onto Wellington harbour for the 'steam past' event.

"There was a comment [today], 'was it emotional'? And I said 'no, not emotional'. And then I noticed I had a tear [in] my left eye, so obviously it is emotional even though I try to be hardy about it."

He said 50 years on, there was parts of the day he could not remember and that he does not want to.

However, organiser Lewis Robinson said 30 vessels still went out to show their respects.

Everyone has Wahine story - PM

An event was also held at the TSB Auditorium on the capital's waterfront around midday.

Among the attendees was Prime Minister Jacinda Ardern, who said the tragedy had a significant impact on New Zealand.

"My father-in-law recalls his own story as an university student, he was on the sailing that followed the Wahine and his vivid memories of seeing it.

"My mother recalls being on a bus as she heard the news and knowing a school girlfriend was on that sailing that day, everyone has a story," Ms Ardern said.

Presbyterian Minister Barry Doig attended the midday service - his parents were on the Wahine.

"My mother, too frightened to jump into the sea, was picked up by a crewman and tossed into the harbour, she was found unconscious on the beach at Eastbourne, taken to the hospital and she survived.

"My father Cecil's body was one of four who's bodies were found at Seatoun," he said.

While many faces were wet with raindrops, others were wet with tears, showing the memory of that terrible day in 1968 is very much still in the minds and hearts of New Zealanders.