The Waikato District Health Board has pulled the plug on its ill-fated multi-million dollar online doctor service, SmartHealth. 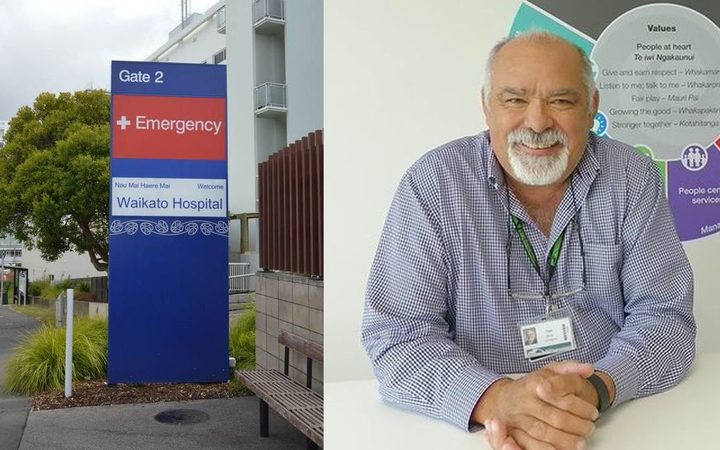 Nigel Murray resigned as the head of the Waikato DHB in October. Photo: RNZ

The online and mobile app enabled people to talk to a doctor on their smartphone but only 10,000 people signed up, considerably fewer than expected.

SmartHealth was seen as a top-priority by former Waikato DHB Chief Executive Nigel Murray who resigned in October after inappropriate spending.

The service is provided through HealthTap, a United States-based technology provider.

The DHB said it was ending its involvement with SmartHealth next month after a two year trial.

The trial is estimated to have cost a minimum of $16million, but a review underway will determine the exact amount.

The board said when it's struggling to meet current demands within its budget, renewing the contract at a cost of just over $7m dollars was not justified.

Chief of Staff Neville Hablous said his personal view is the DHB procured a piece of technology without a clear idea of how to use or implement it properly.

Mr Hablous said the project had not made the gains expected over the trial.

"We hadn't taken our clinical staff with us to the extent necessary to make it truly successful."

"In an ideal world we would have worked out more clearly what it was we were trying to achieve and how we were going to go about that," he said.

Mr Hablous said the DHB did not achieve the numbers it would have like to achieve.

The review of the trial by EY (Ernst and Young) is expected to be completed at the end of May and the Auditor General is also investigating the procurement process.