The Auditor-General has been asked to inquire into a SmartHealth service being developed at the Waikato District Health Board. 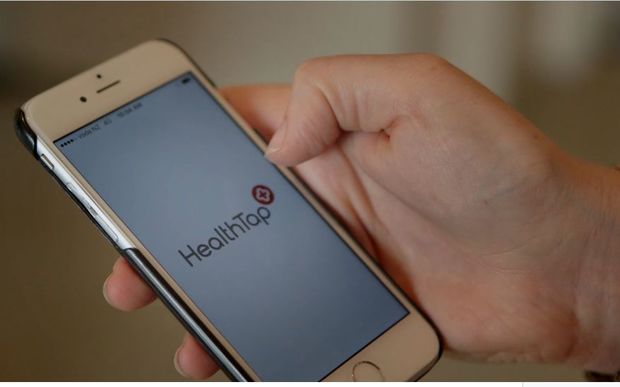 Waikato patients who've been discharged can consult their hospital doctor over their phone, through the HealthTap app. Photo: Supplied

It's the latest twist in the ongoing scrutiny of the embattled DHB over the expenses of its former chief executive, Nigel Murray.

Commissioner Peter Hughes said he had now also asked the Auditor-General to inquire into online service SmartHealth and the procurement process for an associated product, known as Healthtap.

Mr Hughes said he had concerns over the investment by the DHB, and Audit New Zealand would be well placed to inquire into it further.

The DHB has also just released an Audit New Zealand review of the HealthTap procurement process.

It said the review would normally be confidential but was being released in the public interest.

HealthTap is an online platform and mobile app that enables people to talk to a doctor on their smartphone using the internet.

It was a top priority for Dr Murray, who resigned in October after spending $218,000 during three years on the job.

The Audit Office report released today said a two-year trial of the app had cost the DHB $14.6m, adding it has major concerns about procurement for the project.

Those concerns included that there was no request for proposal or open tendering and that a two-year trial with a single provider could be unfair.

Audit New Zealand added it could not see how the board could show value for money after the trial without having tested the market first.

The executive director of the senior doctors' union, Ian Powell, said the comments were damning.

"This poor outcome has cost the district health board, has cost patients and taxpayers $15 million wasted, on a product that was never designed for the needs of the DHB."

Dr Murray and the DHB should have spoken to doctors before going ahead, he said.

"They were trying to gain a New Zealand licence to put themselves in a position where they could on-sell the product .. and that seemed to blur their view of whether or not it was improving people's health."

However, he did not believe the spending on HealthTap was wasted, as the DHB had learnt a lot from the exercise, he said.