The Serious Fraud Office is the latest government agency to inquire into expenses at the Waikato District Health Board. 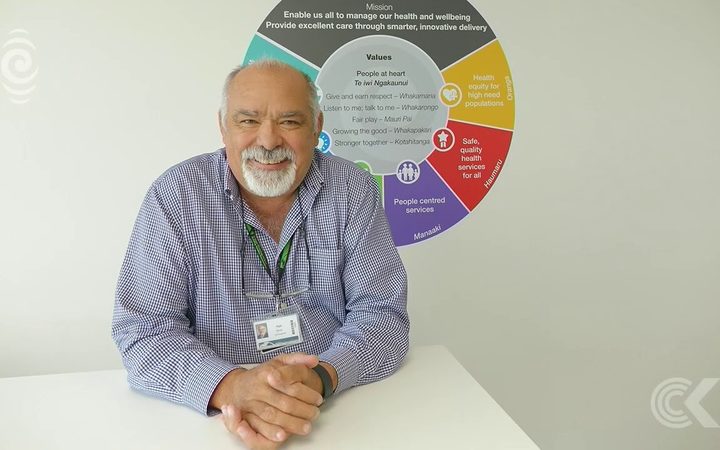 The SFO confirmed today it has a preliminary inquiry under way into spending by the DHB's former chief, Nigel Murray.

The SFO said it's aware of the matter and has a preliminary inquiry under way though it is not yet investigating.

The executive director of the Senior Doctors' Union, Ian Powell, said scrutiny by the SFO is timely and appropriate.

In a leaked report last Friday, Audit New Zealand said information it had received about the spending raised concerns.

Meanwhile, it's understood a State Services Commission probe ordered by the Health Minister may not be completed until February.