A low pressure system from the Tasman Sea as well as a strong cold front coming up from the Southern Ocean are expected to bring heavy rain, gale-force winds and thunderstorms to many parts of the country this week. 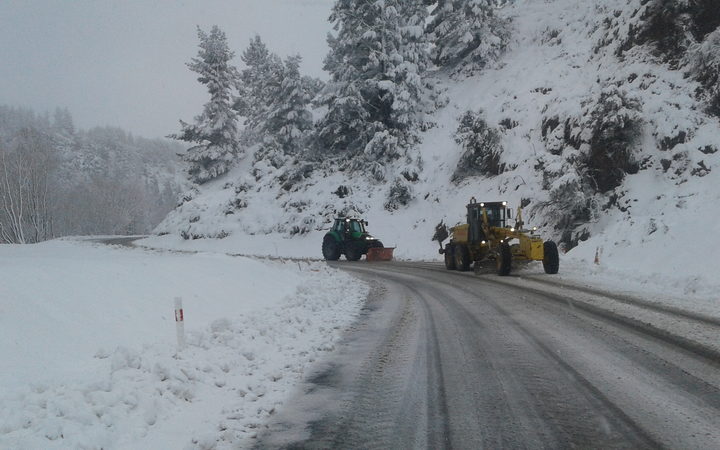 MetService tweeted that New Zealand is in for "a wild couple of days" with the first heavy snow warning for 2018 being issued for the Canterbury High Country as well as the Kaikōura Ranges.

Snow showers are expected down to 1000 metres in Canterbury and as low as 400 metres for Fiordland and east of the Southern Alps from late Monday. MetService is forecasting snow for other parts of the South Island over the next two days.

A Severe Weather Watch has been also been issued for heavy rain for the ranges of Buller and northwest Nelson, as well as lower lying parts of Canterbury and Kaikōura Coast, beginning late on Monday and continuing into Tuesday.

Snow is also likely for the central North Island from tomorrow night with gale westerlies and squally thunderstorms possible as far north as Auckland on Tuesday.

NIWA meteorologist Ben Noll said the abrupt change from autumn to winter-like conditions will be "short but sharp" but he warned that with the fading of the La Niña conditions in place since February, the door is now open to variable wind flow patterns and more cold snaps.