A documentary filmmaker says leaked footage shows a fully intact and clothed body in the Pike River mine. 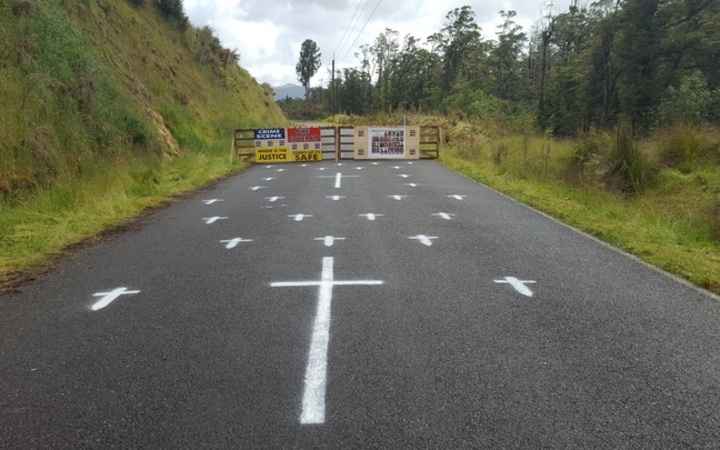 The families have fought for it to be re-entered and for the bodies to be recovered ever since.

The footage will be part of a documentary on union leader and social activist Helen Kelly who died of cancer in 2016.

Filmmaker Tony Sutorius said the footage was taken four months after the original disaster and after the explosions and fires were out.

"You can see at least one fully intact miner who's lying face down on the ground, in a sort of recovery position pose, it's a calm image in a way, but it seems terribly sad and terribly wrong, all this time later he's still lying there.

Mr Sutorius said an enormous number of lies has been told, including that there was just ash left down the mine. He said images showed this wasn't true.

He said the families were keen to get the footage out and there was an opportunity for New Zealand to fix a great historical injustice.

"One of them said to me it was like if your child was murdered and the only place you were allowed to go to be with them was the place of their murder and they're still there, it's a horrible thing to ask of them," he said.

The government last year said it was confident of re-entering the mine, despite officials highlighting the dangers.

It opened the agency overseeing entry into the Pike River Mine in Greymouth earlier this year.