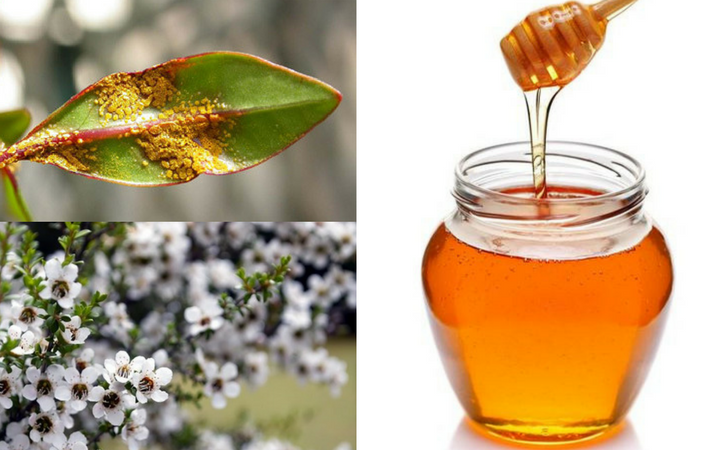 The fungus, which affects members of the myrtle family - including pohutukawa, rata and manuka- has now been found in the South Island for the first time.

The Ministry for Primary Industries said the 11 month fight to eradicate the rust had been lost but communities needed to continue to report sightings of it.

A spokesperson for the UMF Honey Association, John Rawcliffe, said MPI did everything they could to control and deal with the incursion.

"They deserve some credit for that, however it is what it is."

While manuka is among those affected by the fungus, Mr Rawcliffe said as far as he was aware there were no known cases of it being infected in New Zealand.

"It's been in Australia for some period of time and it hasn't had any real impact on any Leptospermum scopariums. So we hope in the New Zealand case that that's repeated. So we're still confident that it may not have any significant impact on New Zealand manuka.

However he said they couldn't be blasé about it and would be keeping an eye on myrtle rust's spread.