The latest wave of an international phone scam is affecting New Zealanders and mobile companies are warning people not to call back. 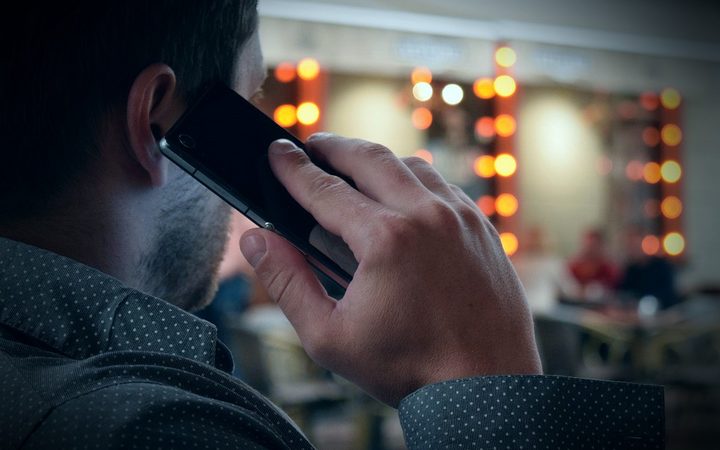 The scam is computer generated and almost impossible to stop as the calling number changes every time, he said.

"You start off with 001001 and that doesn't ring so you go through to 001002 and that one rings, great we've got a live number, then they try 001003 and they just make their way up the number range until they hit out numbers.

"So I presume they've reached the +64 bracket, which is New Zealand, and they're trying all the numbers they can find", he said.

Eventually the scammers will move on to target other international numbers, he said.

Customers who have returned unknown international phone calls should check their phone bills and contact their network if they've been affected, he said.

Spark said its customers have also been targeted while a Vodafone user told RNZ of getting repeated missed calls from a Canadian number for months.