The desperation of India's scammers

The scammers trying to convince you your computer has a problem may well have been conned themselves, Delhi journalist Snigdha Poonam says. 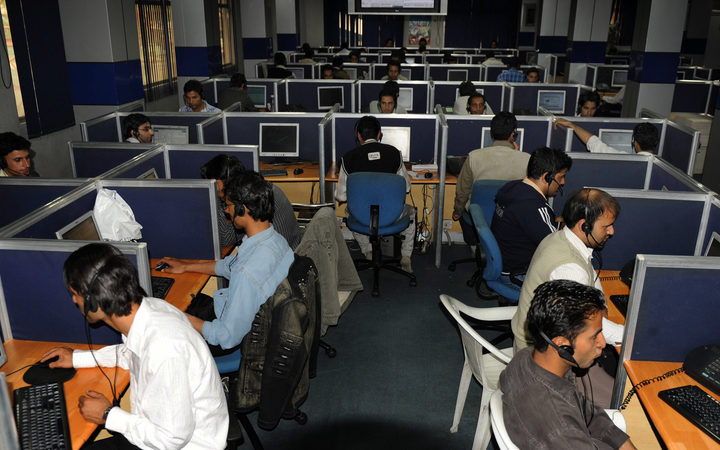 In India's overcrowded job market a well-paying career in a call centre is an enticing prospect for many of the hundreds of millions of young people, but these days often ends up as a job working for scammers.

Outsourcing call centres to India took off more than a decade ago and, for those who spoke English and were good with computers, could be a path to an IT job or another degree.

Now, the country is no longer the world's call centre capital.

Intrigued there were still so many call centres in Delhi advertising for workers - despite the downturn in outsourcing  - Poonam began investigating.

"I was wondering what do they do and why are they still employing people in those large numbers," says Poonam.

She scanned job ads which asked for motivation, promised success and required applicants to have only 30 percent English; "whatever that is".

"Most of these job ads lead you into this really vast and rapidly growing network of call centre recruitment.

"I didn't realise how well run it was.

Poonam discovered layers of what she calls the job scam industry; jobseekers end up paying a series of mediators, from recruiters to training agencies, sometimes several times.

Finally, they're told they have a job.

"They won't give you the name of the call centre - they will tell you're going to work at Amazon or Samsung.

"But you're actually going to work at a completely nowhere company at a nowhere place in Delhi ... all there is is a few mobile phones and a few computers and you will be calling people in New Zealand and America and Canada and the UK telling them that their computer has been attacked with a virus." 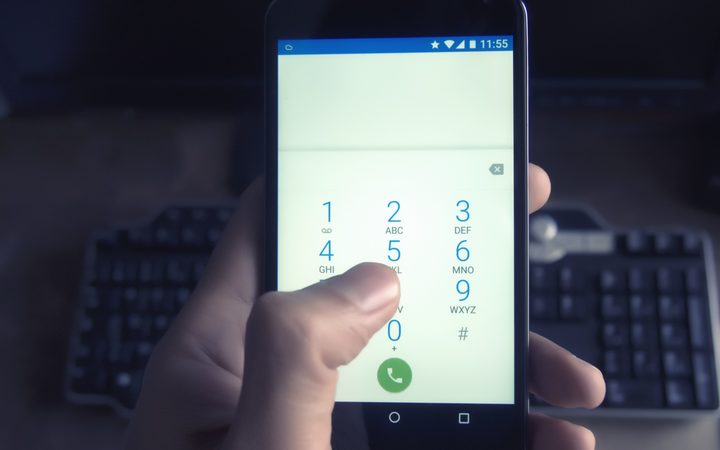 Once there it may not be until they've made their first call, or at the end of a week of calls, that they realise the script they've learned is a scam.

Targets are "crazy" - such as 20 sales a day of $US500 each - and harsh treatment can be meted out to people who don't measure up.

"If you don't make your targets you're made to stand up to make calls, you're not [allowed] to go to the toilet ... they don't let you leave and go home until you've met that target.

"There's so much abusing and some physical violence."

Americans lose $US1.5 billion to tech-support scams every year, more than 80 percent originating in India, according to Poonam, who has been investigating for The Guardian and The Hindustan Times.

Tech support scams are just one of a large number of scams operating out of "con call centres".

One young woman ended up at an agency selling fake jobs to Indian people for 10,000 to 100,000 rupees. She left after two months.

Many leave within a week; two months was the average among people she met, says Poonam.

After leaving, a number said they felt guilty, but others make a career of it, leaving only to start their own scam.

"A lot of them are very nasty. There are some people who obviously thrill in this ability to cheat someone, to take someone for a ride.

"I also met people who just laughed their ass off after every call ... there are people who have no remorse after 10 years, 15 years of working there.

"So I'm not saying this is all a sad and sorry story.

"But I felt that ... the reason they end up at such places, the way that they end up at these places, is primarily a sad story from a jobs point of view."

Poonam, author of Dreamers: How Young Indians Are Changing the World, says young people can no longer arrive in Delhi from a small town with "an extremely  dodgy college degree" and get employed.

"India's going to have the world's largest population of young people and the economy has never been worse, especially in terms of job creation.”