Property managers are struggling to convince some landlords to carry out even basic maintenance, despite skyrocketing rents in even the poorest areas of Auckland. 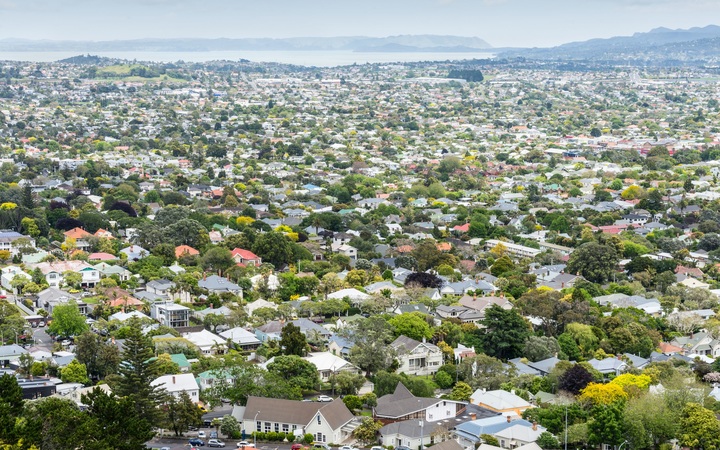 While they experienced problems with some tenants, the managers saved their strongest criticism for tight-fisted landlords.

"A key finding in this study was [the] extent to which property managers expressed frustration at the amount of property owners who are financially unable, or just unwilling, to pay for repairs and ongoing maintenance of their rental properties," the report said.

Interior and exterior painting, re-carpeting, fixing leaks and replacing ovens were all examples of maintenance that property managers said they had trouble talking landlords into doing.

One property manager quoted in the study said she had owners who "flat out refuse to do any maintenance altogether".

'"Even just general things like trying to get a gutter cleaned is like pulling teeth sometimes," the same property manager said.

There was a percentage of rental housing that was "dire", another said.

"That's completely down to absolutely no investment in maintaining these properties. Taking all the profit and not putting anything back into it."

"In South Auckland and some parts of west Auckland, that is where you will have whole streets of crap rental places," one manager quoted in the report said.

That was despite what many agreed were overpriced rents.

"$450 a week a year ago, and now it is $600 a week, so how has that grown so far, we have done nothing to the property," one manager told the researchers.

The report said poorly-maintained housing was not specific to the rental market, but it was more prevalent.

An independent 2015 survey of housing condition concluded that rental properties were about twice as likely to be rated as 'poorly maintained' compared to owner-occupied houses.

"I don't think that a lot of landlords … do what they would do if they lived in it themselves," a property manager told the Auckland Council study.

"They look at it and go, 'It's my rental property; oh, I'm not gonna do that for the tenant'. But if they were to live in the property they would do it for themselves."

Report author and council researcher Alison Reid said many landlords had taken on high levels of debt to invest in rental properties.

A lack of knowledge was also at play in some cases, she said.

"Owners are not understanding well enough ... their roles as landlords under the [Residential Tenancies] Act."

Property managers extended that criticism to their own industry, saying a lack of regulation and minimum standards put both landlords and tenants at risk.

" concern raised was that people can act as property managers without full awareness of the relevant legal and statutory requirements, which ... has potentially devastating impacts on the lived experiences of tenants and owners," the report said.

Goodwin Property general manager Catherine Goodwin told RNZ she was among those who opposed a 2008 law that deregulated property management, saying "sensible regulation" was necessary.

"There is unquestionably now a startling variance in the delivery of property management services in New Zealand," she said.

"Any Joe Bloggs can put up a shingle on their garage and call him[or] herself a property manager with no mechanism of accountability."

"In [that] absence ... landlords can quickly find themselves unaware of their ever-changing obligations and, equally, tenants can lack an advocate to ensure minimum standards are met by their landlord."