Much of the country had a wetter than average March, and the trend is expected to continue over the next few months, NIWA says. 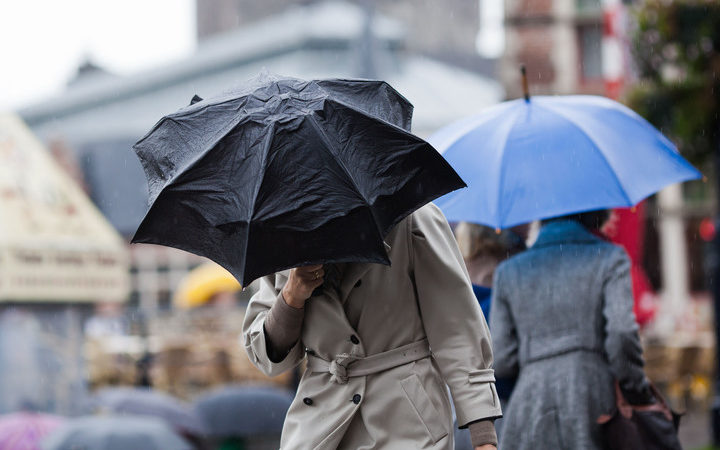 The National Institute of Water and Atmosphere released its unofficial data for the month showing some areas were hit with more than double the usual amount of rain.

Meteorologist Seth Carrier said the rain anomalies were mostly in the North Island.

"Mount Ruapehu has had about 200 percent of its normal March rainfall, so just over double. Napier had about double its normal rainfall and Paraparaumu as well."

Mr Carrier said some pockets in Otago had almost double the normal amount as well.

Official numbers won't be available until next week, but here are March rainfall anomalies through the 30th. It's been a very wet month north of Dunedin, near Nelson, Wairarapa to near Napier, and parts of Manawatu-Whanganui. ️ pic.twitter.com/Psnlqur3jQ

He said the long-term forecast showed a wetter and hotter than usual autumn was on its way.

"The one we have the most confidence in is the temperatures. Above average temperatures is a very likely outcome over the next three months.

"Rainfall by its very nature is a bit more hit and miss but I think a fair amount of rainfall - average to above average - is the most likely outcome for the majority of New Zealand."

Mr Carrier said hotter than normal was anything more than 1.2 degrees above the average.

He also said the north and east of the North Island were the areas most likely to get the heaviest rain during autumn.