The headquarters of the former Waitakere City Council in west Auckland may be sold, reaping tens of millions of dollars. 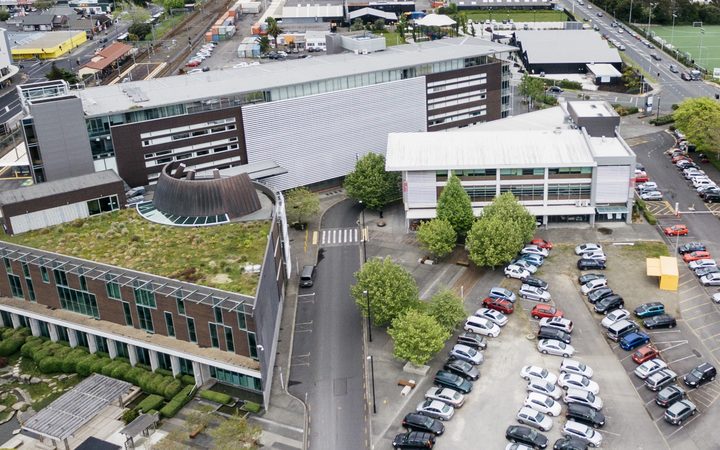 The Auckland Council is considering the sale as it restructures its offices around the region, with the 12-year-old complex in central Henderson valued at $57 million.

If agreed, it would be the second of the former council headquarters to be sold since amalgamation in 2010.

The building had been a model for environmentally-friendly design, and parts of it haverecently been mooted as suitable for conversion to apartments or a hotel.

The possible sale will be considered by the council's finance and performance committee next month.

The building houses 350 Auckland Council staff and 45 from its Auckland Transport agency.

A local customer service centre would be relocated if the building was a sold, as part of a re-shuffle of council buildings.

Auckland City's former Civic Administration Building on Aotea Square has been sold and will be converted into an apartment block.