An inquiry into allegations of spying by Thompson and Clark has been widened to cover another government agency's use of the controversial security company. 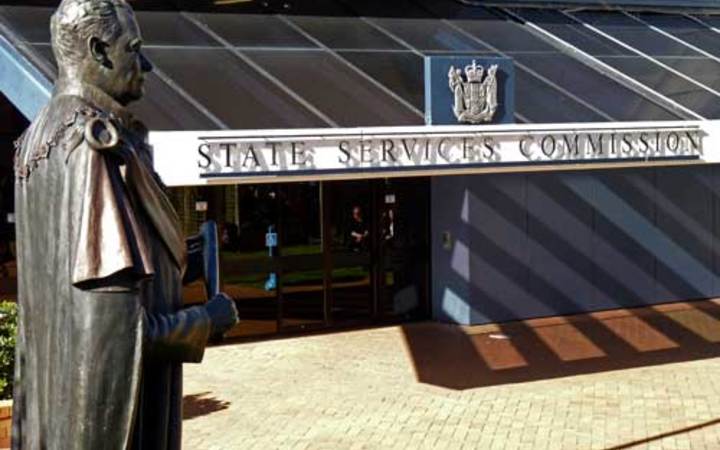 Earlier this month, the State Services Commission appointed a senior public servant, Doug Martin, to investigate Southern Response's use of the firm, which had been accused of spying on customers.

As well as Southern Response, Mr Martin would now also look at the relationship between Thompson and Clark and the Ministry of Business, Innovation and Employment.

RNZ understands this would involve considering whether the ministry preserved the necessary neutrality when dealing with the firm.

A call for the inquiry to be widened came from Greenpeace, which said the ministry hired the firm to spy on it.

The ministry said it used its services in 2013 but had not done so since then.