The process of flushing Christchurch's water supply with chlorine is under way, ending its reign as the only major New Zealand city not to treat its water. 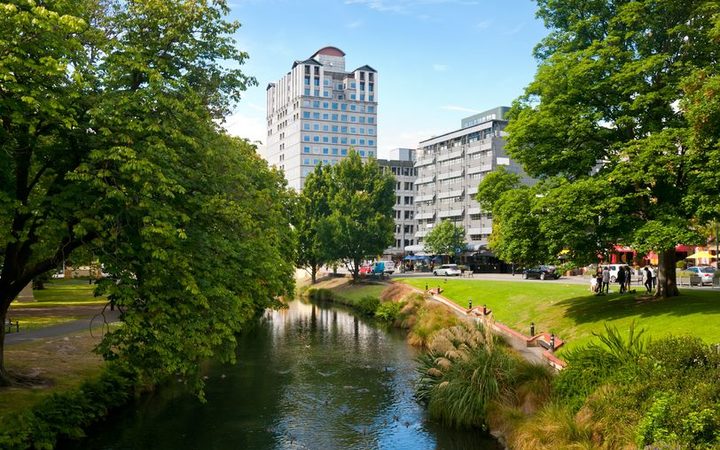 In January the council revealed some of the city's 156 wells were at risk of contamination during flooding, and chlorinating was the only way public safety could be guaranteed.

It voted this year for temporary chlorination equipment to be installed at all of the city's 56 pump stations, at an initial cost of $600,000.

City services manager David Adamson said the first of the city's wells - in the suburbs of Brooklands and Kainga - would be chlorinated today, with the rest of the city to follow in the coming month.

He expected that work would be finished by the end of April.

David Adamson said people should not be able to notice any difference to their drinking water.

"We believe the majority of people won't taste any difference but there will be incidents where people do and we think that will disappear over time," he said.

But the move to chlorinate was not to everyone's taste.

Aaron Keown, who was both a Christchurch City Councillor and a Canterbury District Health Board member, said it was unnecessary and expensive.

"Christchurch doesn't have a problem, we have never had someone get very sick from our water," he said.

"We are essentially throwing out the baby with the drinking water."

Canterbury Medical Officer of Health Alistair Humphrey said he would like the chlorination to stop as soon as the drinking water supply was secure.

"As long as Christchurch's water is safe, I think that we don't need to chlorinate," he said.

"If they have enough barriers in place that are satisfactory for the maintenance of public safety then they don't need to chlorinate."

Christchurch's drinking water will be chlorinated for the next 12 months while the city's boreheads are repaired.